ZR: Zombie Riot is an amazing first-person zombie shooter for Oculus Touch. The game is already confirmed for December 6 release, the date that the Oculus Touch is released.

Check out our preview: 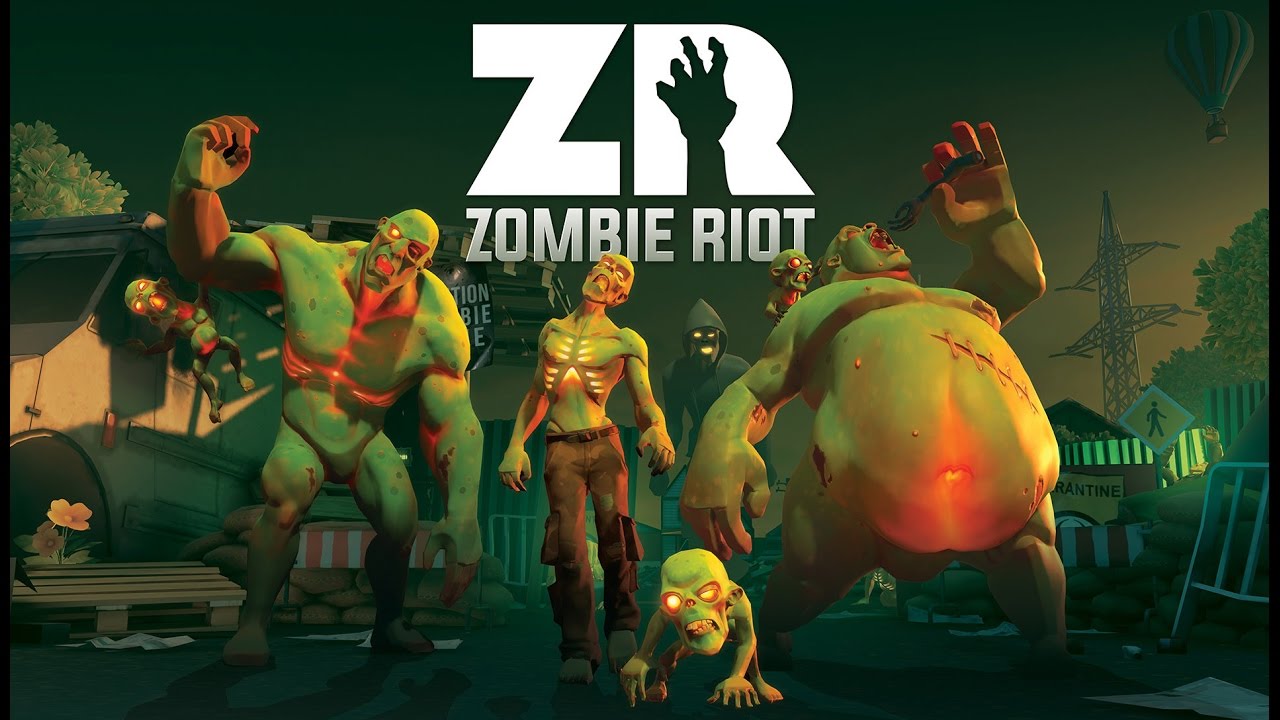 I really love the art-style of this game, really looks amazing and somewhat reminds of Plants vs Zombies Garden Warfare in a way. Really colorful, great visuals, great attention to details, easy to pick up for newcomers and fast-paced action gameplay. A must have Oculus Touch title in my opinion.

Amazing looking game, I wish all the other games would have a unique art-style signature like ZR Zombie Riot.

I’am really excited to hear about ZR: Zombie Riot. It’s developed from the ground up for virtual reality and takes full use of Oculus Touch controllers.

I am with you on that, love the visual and, the gameplay mechanics and I’m sure it will be amazing on the Oculus Touch!