Will Blizzard Release a VR Game in BlizzConline 2021?

I know the chances of that are so slim, but I really wanted Blizzard to release a VR game. Seeing the upcoming scheduled events for today made me become pessimistic.

But maybe Blizzard will make a little surprise and make a VR game. something to make VR fans happy, a VR game made by Blizzard is something that I am looking forward to.

But in the same breath, Blizzard needs to put all its focus on its current upcoming games and not make another mistake as they did with Diablo Mobile. I mean, if they say something like a VR game, I think they will get a big backslash by the community.

Blizzard is the king of perfection in videogames. I always thought what if they put effort into being a VR game to PC, something that will in parallel with Half-Life: Alyx in terms of quality.

We need more triple-A companies to join and release fully-pledged VR games. I personally prefer ones with great replayability, not something like HL: Alyx where once I finished it, I move on to the next. I want maybe a multiplayer game, something that Blizzard are champs in doing.

Oh well, I can be optimistic a bit and maybe, just maybe Blizzard have a little sweet surprise for us at Blizzcon (sorry Blizzconline) in 2021, let’s wait and see. 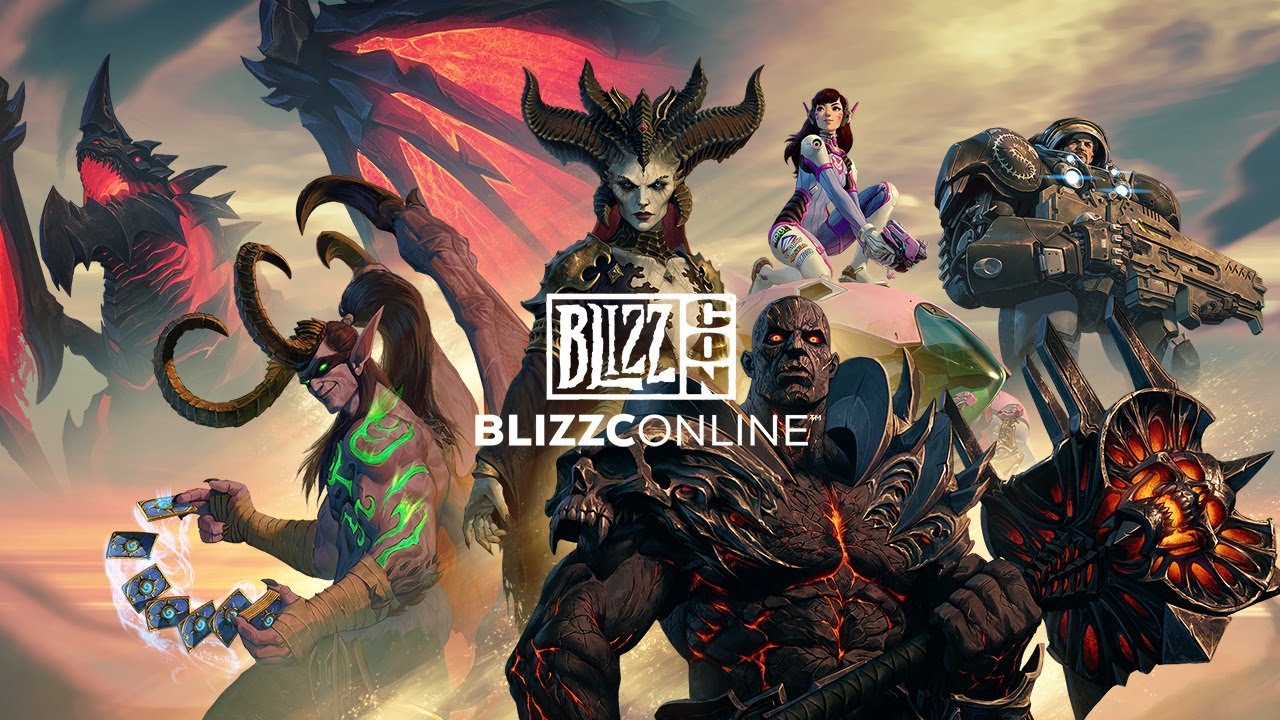