I bought my HTC Vive two weeks ago. I’ve played many games since then but I’ve found out that there aren’t many AAA games for it. Most of them will be released in 2017, not in 2016. The one that I’m still looking forward to is Eagle Flight, which is set to be released in 2016. Anyone else feels the same? 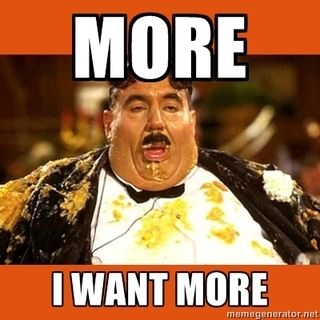 Hi Rene and welcome to our new forum!

With over 200 experiences on Steam, I can hardly complain. HTC Vive is very similar to a newly released console, like PlayStation for example, you don’t see many new triple-A titles for it in the first year. It takes time for developers to develop high-quality games for it. But to be honest with you, there are many indie games that can keep the average gamer entertained for quite a long time. With great hardware come great games, we just need to wait patiently, I’m sure that those titles will worth the wait. Don’t forget that the Vive was released in April, two and half months ago.