Today I tried a VR Battle Royale (BR) game for Oculus Quest via SideQuest. The game is called Hibow and it’s still in alpha development (early access). It’s a competitive multiplayer online VR game where players fight each other to be the last surviving fighter.

Unlike so many other games out there that revolve around guns, this one is all about archery and melee weapons. To be honest, I am not a big fan of that, unless you put a twist on it. My initial impressions with the bow and arrow, and melee mechanics that they feel too slow for a face-paced Battle Royale game with such fast-moving and teleportation mechanics. 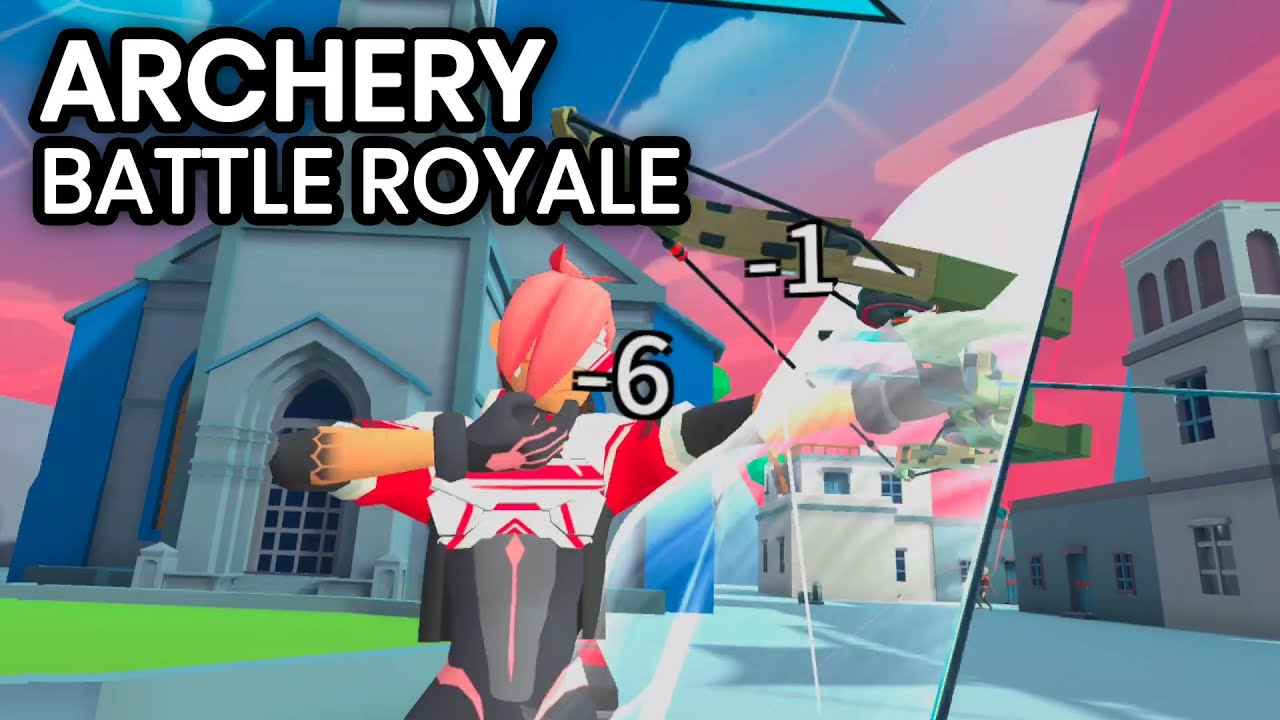 It’s like trying to shoot a fast-flying bird with a bow and arrow. It feels like skeet shooting. I didn’t feel the action I wanted to feel, the explosions and area damage that will make me think twice before camping on the roof.

The dev did nail the UI, tutorial and the ease of use of all the mechanics almost perfectly. However, the most important thing is if the game feels great to play. It seems the majority of players actually love it based on the initial reviews people wrote about it on SideQuest. I did find the archery and melee to not go well with the fast pace play.

I tried a shooter game yesterday with grappling hook and guns and I was sold to it straight away. Here, take a look at that game called Grappling Tournament. 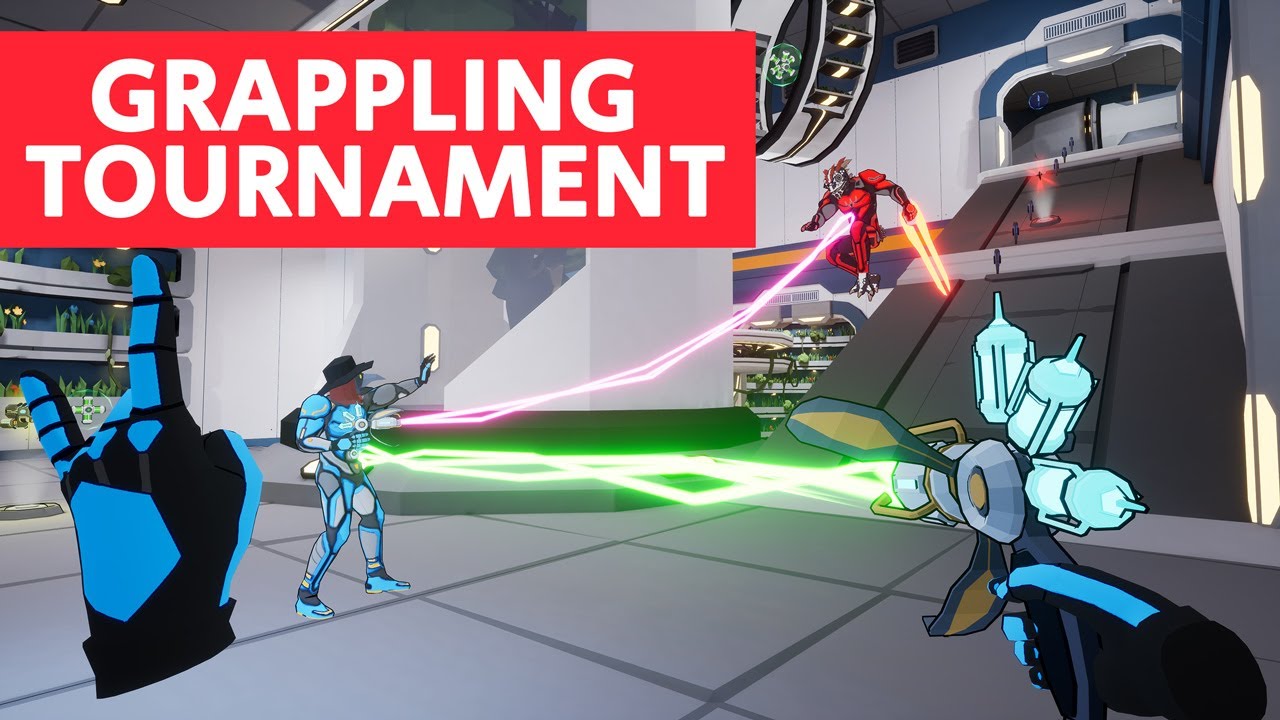 While grappling tournament felt fresh, unique, and very exciting for a fast-paced multiplayer game in VR, Hibow felt slow, uninspiring, and less exciting to play. It’s still in alpha, something to keep in mind. Maybe with more cool items to enhance your arrows with, which there are a few available, this might feel more exciting. I mean, I want players to be afraid of me having a bow modifier or a unique “Terminator” bow or maybe other creative bow types to play with.

I am not saying bow and arrow and melee weapon won’t work, it’s all about how well you implement it to make the game fun to play as a competitive arena online multiplayer VR game. This should be heavily tested and this is what the devs are doing by releasing it in early access via SideQuest. This allows them to get feedback from the community, which what I am doing myself while writing these lines.

I can see that they are spending lots of time polishing the game. Make sure to nail the tutorial, controls, and mechanics right before adding more features. So I am optimistic that the game will improve as the development of the game progresses. How well, we need to wait and see.