VAR: EXTERMINATE- What abilities and upgrades will you pick to fend against waves of enraged zombies?

[16th May 2021], VAR LIVE is proud and excited to announce EXTERMINATE, a zombie wave shooter that promises raw exhilarating horror with endless replayability. Releasing on Steam and Oculus store on 16th May 2021 at the price of USD9.99. Steam Store Link

Set in a dystopian aftermath of a zombie catastrophe, take control of a veteran survivalist, and stand off against waves of crazed zombies led by Steve, the creator of the X-19 virus and other unique bosses that brought the world to its knees. 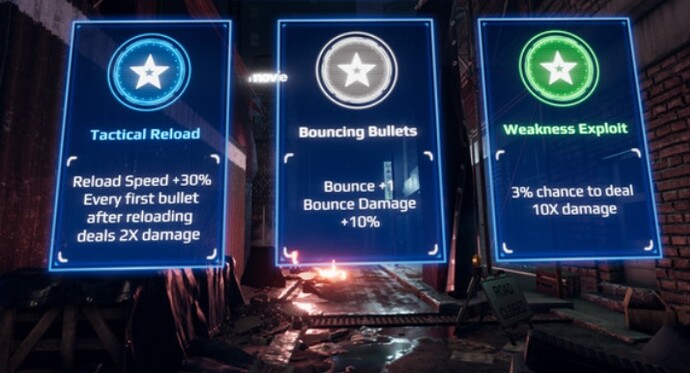 Match up different offensive and defensive upgrades between waves and fend off the onslaught of zombies. Level up and strengthen core abilities and progress to new areas where strains of the virus have evolved. The fight is here, humanity’s fate is in your hands!

Over 100 Different Upgrades to choose from!

**Click on the link to enjoy the latest Announcement Trailer:Video Trailer Link

“VAR: Exterminate is finally ready! Everyone at VAR LIVE is thrilled to give VR Gamers a game that offers multiple gaming elements that are still not widely available on the VR platform. The initial game release is only the start of what will become a massive franchise and I am excited to be on this journey with everyone”

VAR: Exterminate, will be made available on the Steam and Oculus store for it’s initial release on 16th May 2021 and plans to release on its Arcade gaming machine, VAR BOX which hints of a deeper and immersive gameplay with unique content and rewards at a later date.

VAR LIVE has a staff of more than 100 multicultural employees in several countries led by a management team with over 25 years of accomplished experience in their respective department.

Thanks for sharing, is it stationary gameplay?