Today I tried the demo version of Sail, an upcoming Pirate VR game for Oculus Quest 2 that is currently in early access via SideQuest.

The demo doesn’t feature multiplayer, but basically, the game is about exploring the open seas, discovering loot and treasures on islands, socialize and group with fallow pirates and fight opponents, real players and NPC bosses. 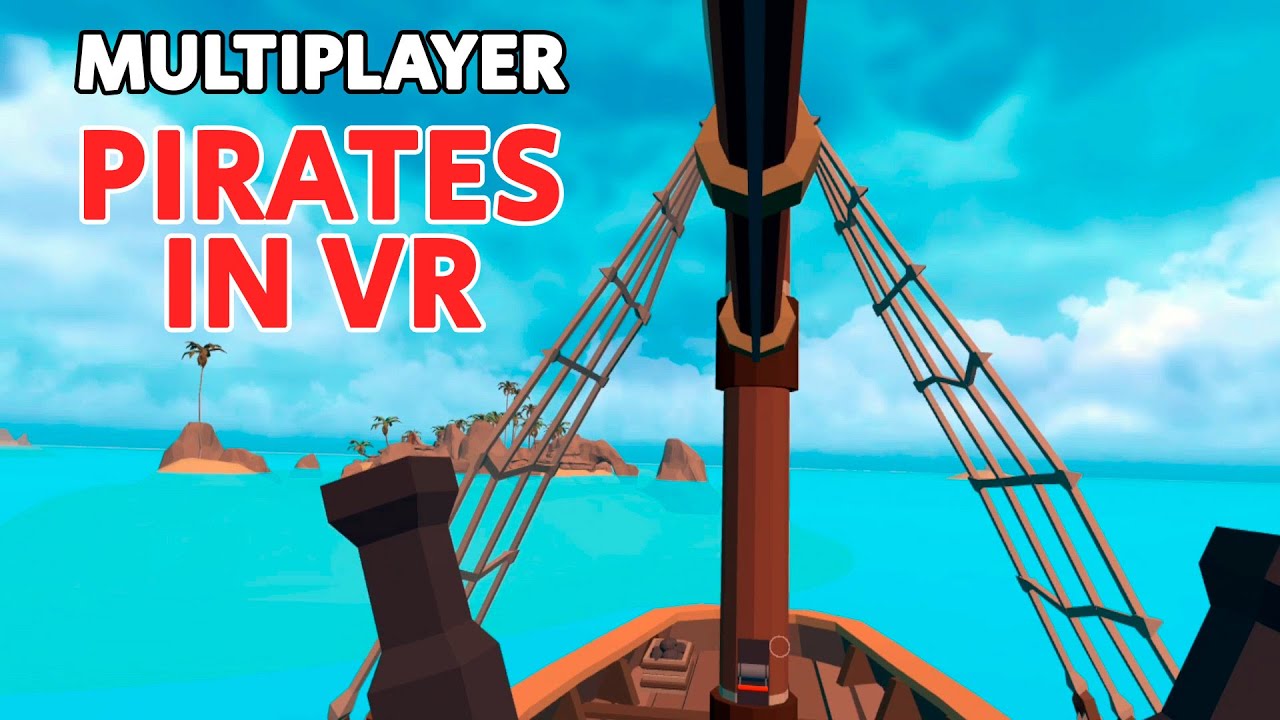 The online multiplayer is what I am looking forward the most, as this should be a Virtual Reality version of the Sea of Thieves. It’s not from the same developer, but it’s around the same idea.

If it designed well, it could be The Best pirate game create for VR but it seems there is a long way to go. If you love pirate games for PC like Archeage, Pillars of Eternity II: Deadfire, The Curse of Monkey Island, Sea Dogs, Lego Pirates of The Caribbean, Sid Meier’s Pirates and alike, you’ll probably love this one.

You can try and download SAIL for free via SideQuest software and test it out as a single-player experience and see if you connect with it. I personally did but again, you see it’s an unfinished game.

But exploring an open-world game as a pirate, a captain of a ship, with your teammate friends, fight other players using cannons and swords, look for rare treasures together, and use the economy to see the goods and earn new cosmetic items can be so much fun.

I am looking forward to see how this pirate VR game evolves and if the developer we’ll be able to make it something really special for the Oculus Quest and Quest 2.