I just read an article on The Verge that mentioned that Sony said that some PlayStation VR games won’t work with the DualShock 4 controller, so you’ll need to have the PlayStation Move motion controllers to play them.

I don’t see why it’s different than other platforms, Some games are designed from the ground up for room-scale experience using motion controllers, others do not. Most of the game will support the DualShock 4 gamepad, so no need to worry.

Trust me, you are going to have such a large selection of games (more than 50 at launch) that I don’t see this becoming any problem, unless you want to buy the whole 50 games and mind not playing a few

I think that you are confused or maybe it’s just me, because I’ve read on eurogamer.net that all PlayStation VR titles will support the DS4 controllers.

I think this caused a confusion (“You’ll Need These” - refers to the Headset, camera and move controllers) 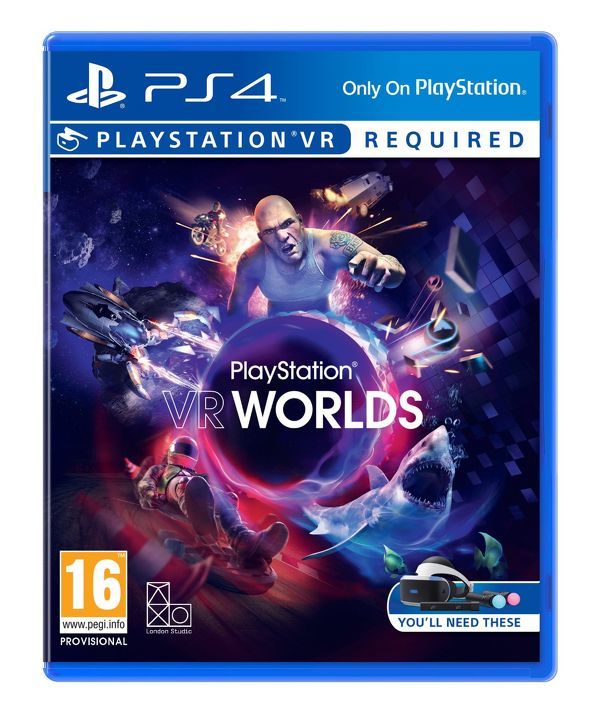 I think it’s better to read this post on psu.com.

Here’s an updated quote from Sony that was mentioned on theverge.com:

“Nearly all PlayStation VR titles will support DualShock 4 controllers, and several games will deliver an enhanced experience that further immerses gamers with the use of peripherals such as Move or the recently announced Aim controller. There will be a limited number of titles that require Move controllers.”

So I think that we’ve got an answer for this question. Some games will required Move controllers.

Most PSVR game will work wit ha regular DualShock 4 controller. When and if I am convinced to buy the PS VR, I plan to buy only the headset first and then decide whether to invest in new PlayStation Move controllers.