So what PSVR games are we most looking forward to in 2017?

2016 was a great start for PSVR but what will 2017 bring? Any thoughts?
What games are we most looking forward to or hoping for? 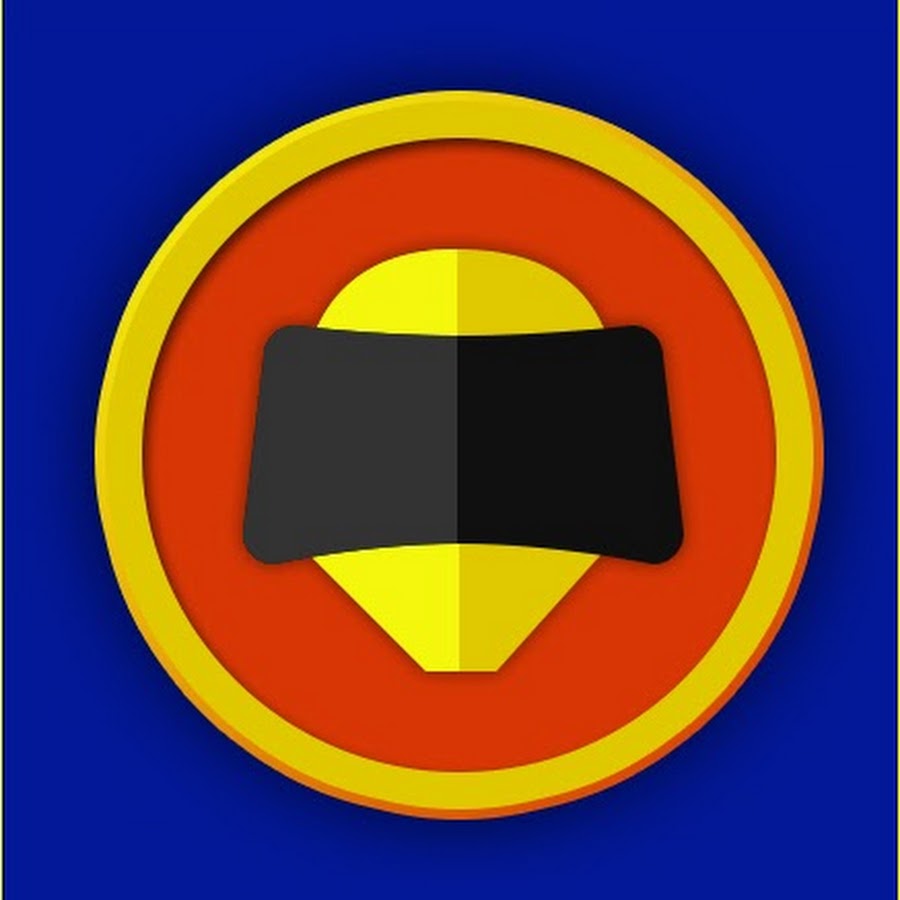 Hi I'm VR Boy; a loud, abrasive, nervous and overreacting Virtual Reality gaming superhero. If you are interested in virtual reality gaming like me ensure you subscribe and keep up to date with my adventures. Boom! VR Boy

First time I hear of your channel! so excited to get to see more VR channels. Are you streaming only PSVR or other headsets as well?

My most favorite game of 2016 for PSVR was Werewolves Within, hands down, I just love social games in VR and I hope we get to see more of those type of social VR games in 2017. Regarding your question, I am looking forward to Resident Evil (obviously, who doesn’t) and Fantastic Contraption.

Oh, I am waiting for Dying: Reborn and Golem, although for some reason I get the feeling that Golem won’t be released, it’s just too quiet from the dev side.

I totally agree @OldButEvolved, I played it a few days ago in my friend’s house and I enjoyed every single minute of it. It seems many developers just don’t take any risk and go with the popular genres. There are so many possibilities for social games in VR. I think that when Facebook enters the VR all the way and release its own social platform, I assume there will be an SDK that allow developer to develop social games for that VR social platforms, and then we are going to see tons of social VR games, and that will leave developer no option if they want to reach a very broad audience but to build social games, but we still need to wait and see.

Im concentrating on Playstation Vr for the time being . You got a channel?

New game announcements for VR are a bit few and far between but personally I am looking forward to Farpoint just because I want to see a full FPS built for VR.