I bought the Oculus Quest 2 a few weeks ago. I was on the fence, waiting to see which headsets “stick”. I saw that the Oculus Quest 2 seems to be even more attractive than the Rift S. After hearing that Facebook discontinued the Oculus Rift line of headsets, I knew from that moment that I’ll be getting the Quest 2.

The Oculus Quest 2 arrived a few weeks ago and I already spent many hours playing many different types of games. The thing is that, because it’s a new videogame medium, I didn’t want to limit myself to playing only those genres that I enjoyed playing on consoles and PC, I wanted to experience as many types of VR apps as possible and try everything.

The Oculus Quest 2 was more fun than I expected it to be. Don’t get me wrong, I still enjoy playing in a seated position but more of the best experiences are the ones in a standing position. Many others can play seated but immersion grew once I stood and got a better sense of presence in many of those VR apps for the Quest. This includes Onward, Blaston, Five Nights at Freddy’s: Help Wanter, Eleven Table Tennis, Beat Saber, Pistol Whip, Racket: Nx and many others.

Now in 2021, you’ll have access to a large selection of compatible VR apps. Having said that, to enjoy even more games, I recommend getting the Oculus Link Cable. This USB-C cable connects to your VR-ready PC (if you have one) and allows you to play so many more games with PC-quality graphics. Many of those games aren’t available for the Quest 2, a few do.

This is how the box of the Oculus Link Cable for PC VR looks like. It’s expensive, but there are cheaper third party compatible cables out there on Amazon.

Amazing games like Half-Life: Alyx can only be played on the Quest using the cable. You buy the game on Steam and can play it using SteamVR, which enables a special UI and access to your Steam library through the Oculus Quest 2 headset itself. 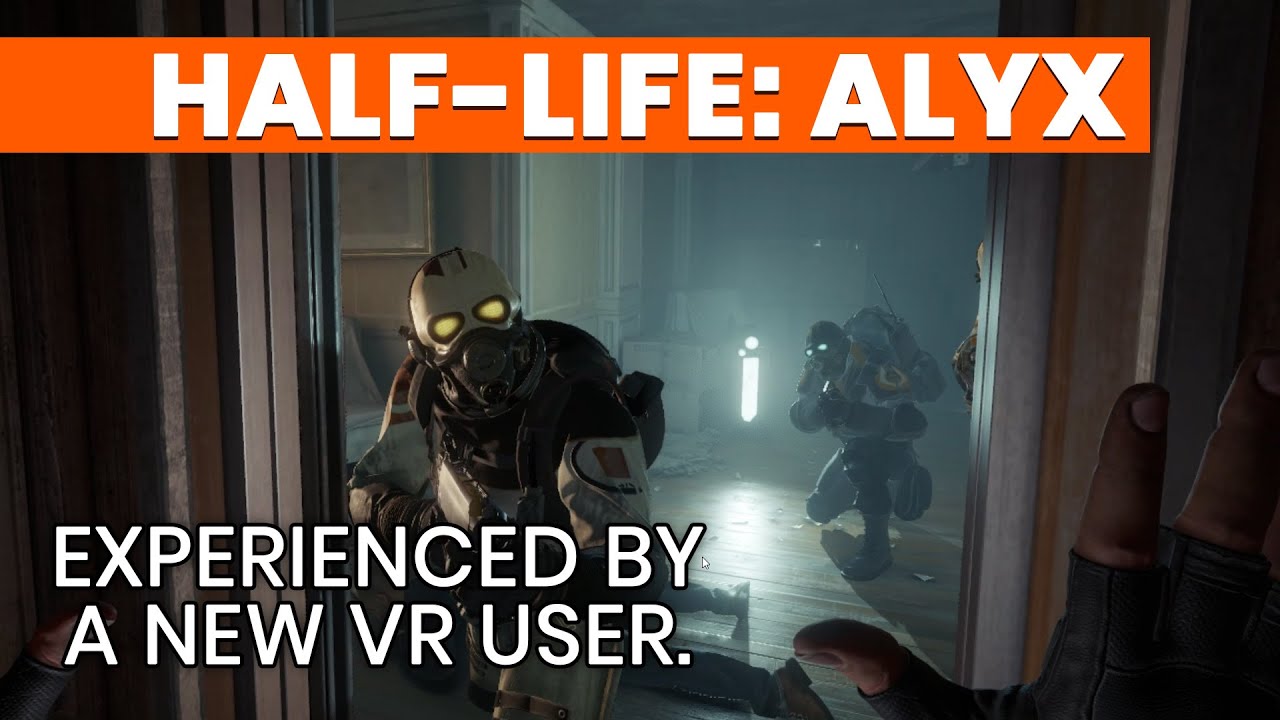 Although Half-Life: Alyx is probably the best VR game right now for Quest 2 + Link Cable, there are plenty of amazing indie games that will blow your mind away.

Genres that you might haven’t enjoyed playing on PC or console (PlayStation/Xbox/Nintendo Switch), you might enjoy playing on the Quest 2.

Still, playing a first-person shooter game is so much more fun and immersive in VR. You literally holding a gun in your hand! It’s an amazing feeling, especially when you experience it for the first time.

Now if you are worried about pixelation and screen resolution–don’t be. Yes, there is some pixelation and the resolution isn’t perfect yet, but still, we are in times where you will be able to enjoy games and pay much less attention to the resolution. There are higher resolution VR headsets but they are more expensive and are for PC.

What’s great with the Oculus Quest 2 is that it’s untethered by design. So you can play a room-scale game without being connected to a PC using cable or needing another accessory to enjoy an untethered VR gameplay experience.

Native Oculus Quest 2 apps can be downloaded directly to the headset using WiFi. You can also expand the available games by using 3rd party stores like SideQuest which has plenty of Early Access and Free games for you to enjoy.

The most important thing for me is to have a large selection of games so I can find plenty of games to enjoy playing.

I also use the Oculus Quest 2 to do exercise. Well, I don’t actually “exercise” I play games and with many games, I just lose weight as many games require standing and movement (mostly hand movement).

2021 is the best year to buy the Oculus Quest 2 VR headset. I bought the 64GB version and it’s more than enough for me. Even when recording gameplay, enough space for everything. Many of the Oculus Quest 2 games are relatively small compared to PC, and the PC games that you play using the cable aren’t installed on the headset but streamed to it.

The headset itself is comfortable and lightweight and there are plenty of accessories to help you guard it against bumps and make it even more comfortable. I already ordered some from eBay and AliExpress.

It’s never been a better time to get a VR headset, and the Oculus Quest 2 is in my opinion, the Best VR headset out there, especially for beginners who are making their first baby steps into the Virtual Reality realm.

I am thinking of getting the Quest 2, probably next month or so, a bit tight this month.