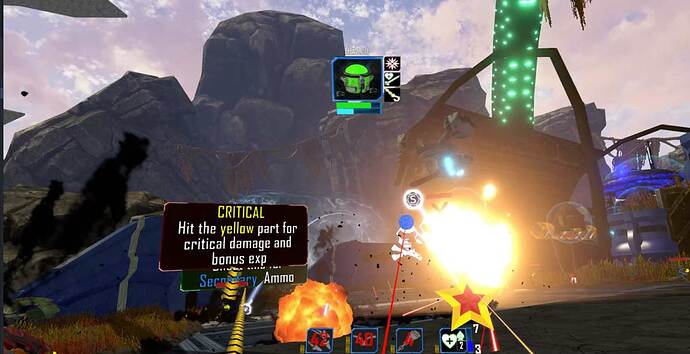 Let me start by saying that I just love it. I love MOBA games so much and I really wanted to play a MOBA game in Virtual Reality. When I saw this one I immediately installed it. It continuously being developed and it was released on January 21, 2021 free on Steam. There is another version, a paid version that was released on March 30, 2018.

I personally didn’t like the visuals and the UI was too cluttery. There is a lot of room for improvement, but the gameplay itself felt absolutely terrific. First of all, it felt very comfortable, even with free movement. The menu system can be improved as it sometimes overlayed with the guns’ menus but it wasn’t bad (needs to be improved). 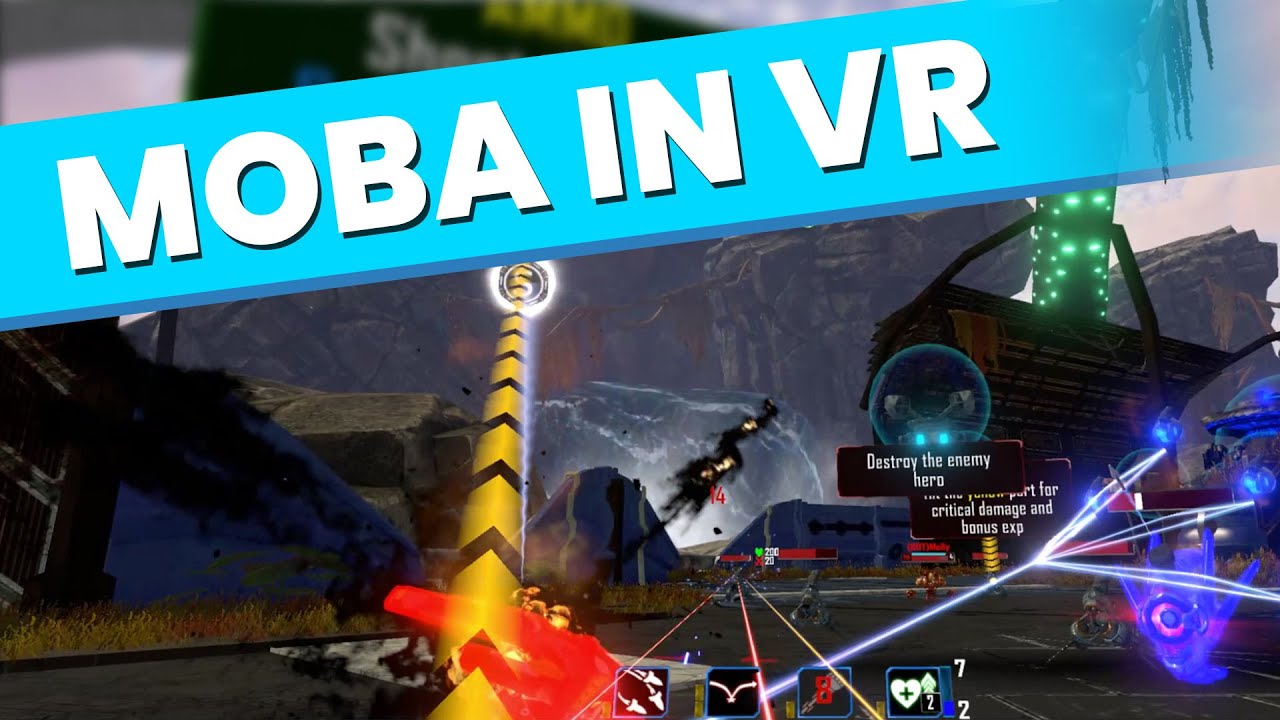 After a few minutes of the tutorial and an intro game vs AI, I learned how to use the different options and from there I started to have so much fun. 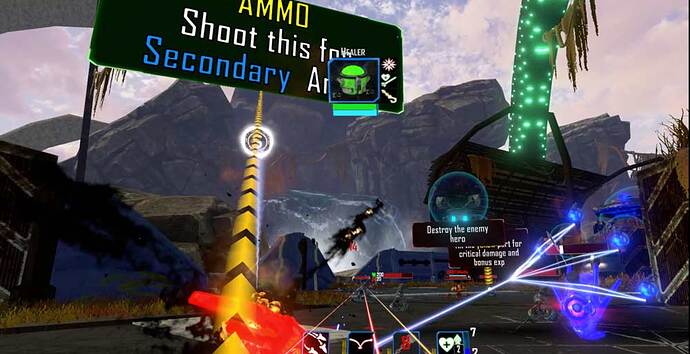 The map isn’t big (for a MOBA game) but remember, it’s 3-vs-3, not 5-vs-5. It also promotes shorter gameplay sessions, which I personally prefer.

The game has 10 champions with the full version having 14 and more on the way based on the description of the game on Steam. It supports cross-play between all PCVR Steam supported HMD’s, Oculus Quest1/2, and non-VR as well!

I recommend playing the f2p version on Steam and see if you like it before buying the paid version. If you ask me, I think that the developer should have made it free to play to attract more players and monetize it in a different way.

I think that this game has great potential but with so few players playing it, I can’t see how it can move forward. Based on Steam Charts, in the LAst 30 days, the peak players were 4 with average players of 0.4.

A MOBA game without players is a dead game. The developer created a F2P version so more players will play the game as well. I don’t see that it attracts many players, unfortunately.

I just enjoy it so much and I will continue playing it with the hope that more people who read about this VR MOBA game will try it out and maybe, just maybe, we’ll see it grow.

The developer continues to improve the game. With our support, it can be better so give this game a chance.

I tried it, kind of a mess to be honest. It needs UI rework urgently and yeh, it seems like a dead game on arrival.