I’ve been playing around with the hand tracking of the Oculus Quest 2 and eventually I came to a conclusion that the hands tracking algorithm is just not good enough to encourage devs to build apps around it.

It’s accurate only in certain conditions but not good at all for complex hand gestures.

Today I spend some time with Hand Physics Lab, an app by Holonautic.

It features the following:

Here is me trying out the app. 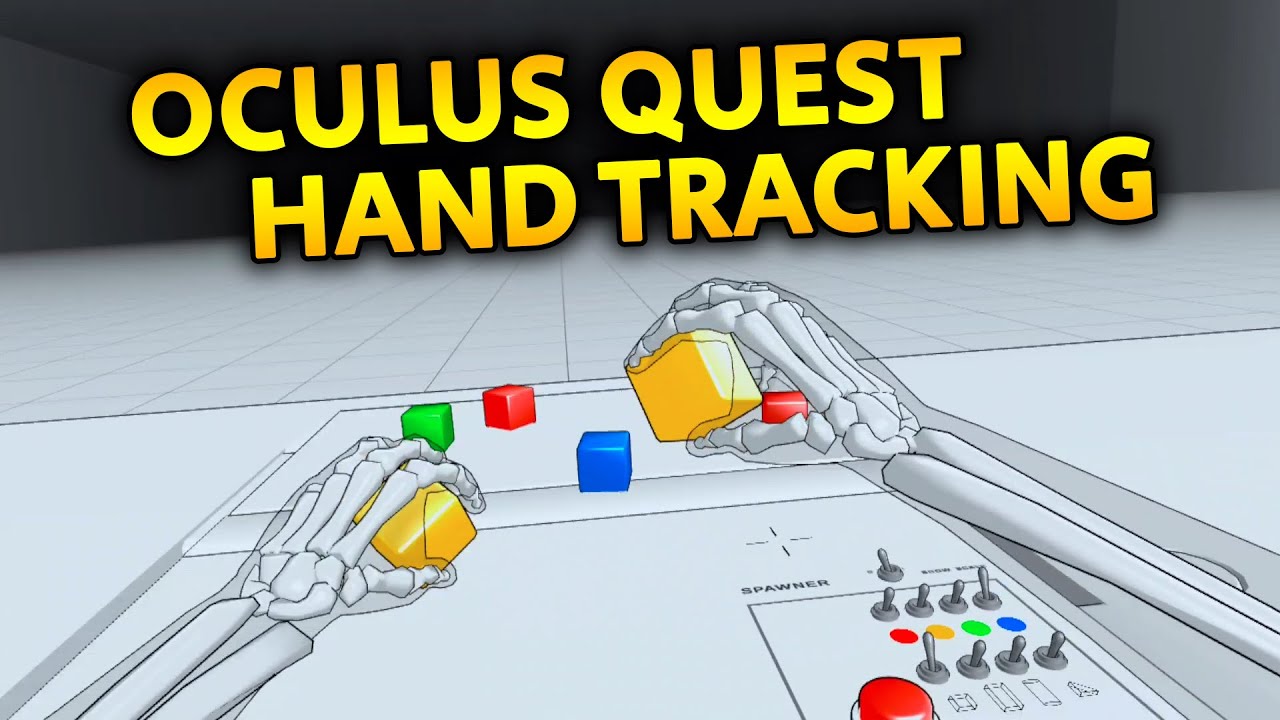 Even Oculus’ own hand-tracking interactive app Elixir for the Quest–left a lot to be desired. It’s not that the experience wasn’t designed well, it’s just the cameras kept losing track of my hands.

This can work well for very basic hand gestures and even in Elixir, they designed it as such, only with basic gestures where the hands are clearly separated from each other.

There are other apps like The curious Tale of The Stolen Pets, and Walts of the Wizard Extended Edition, The Line, and others—but I am yet to try those out.

The thing is with VR is that because this is a new medium for many, you want to try out apps before you buy them and VR app prices aren’t cheap.

Anyway, I don’t see many devs jumping on the hand-tracking thing because it does suck. 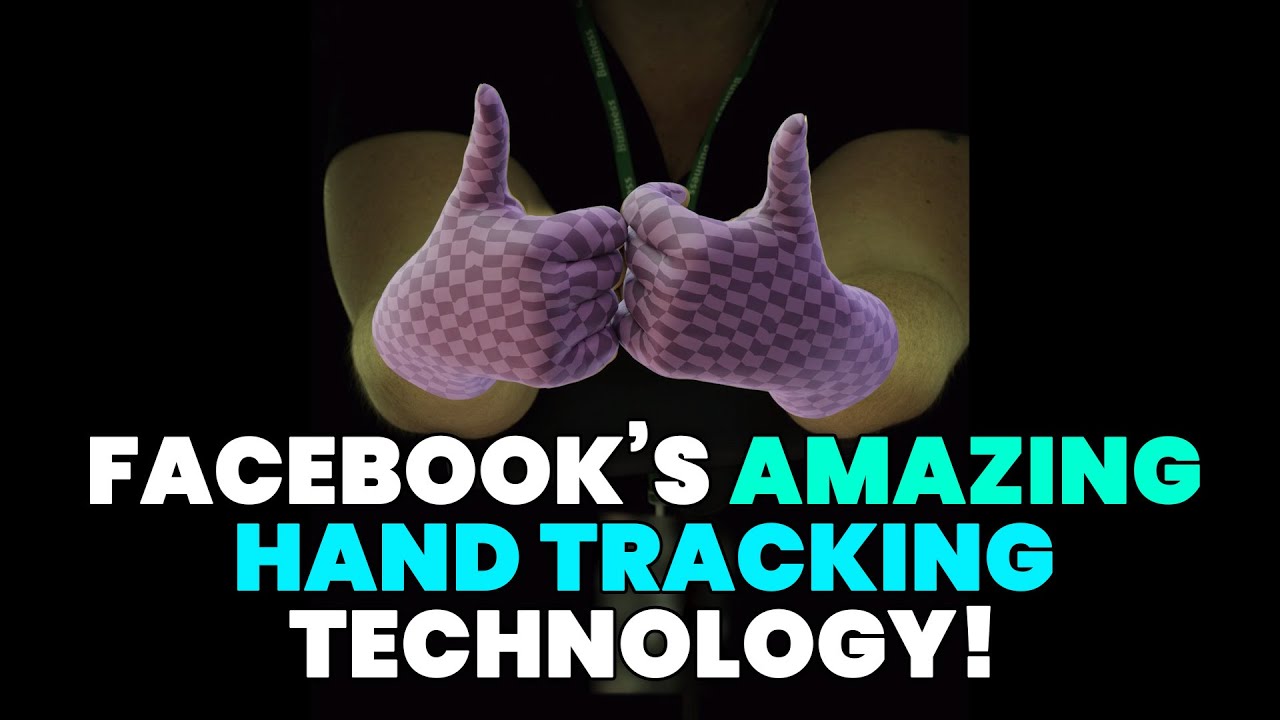 Yeh, so this is it. There are great technologies to look forward to but things don’t move as fast as we want them to. A year or two goes by so fast and we don’t really have big jumps in terms of VR technology evolution. I just hope that Apples inject disruptive technology to make the market move faster. It seems that this is the only thing that can speed the market up.