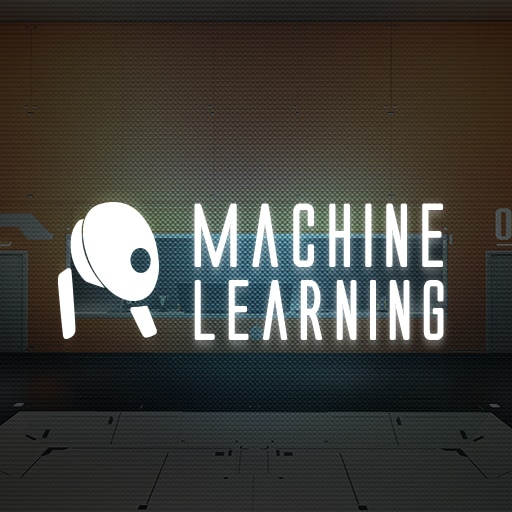 Hello everyone!
We are releasing our first VR game for HTC Vive. This is a first episode of a series and it will be free.
We are transhumanists and believe in bright technological future, where A.I. will fuse with humans, creating a synergy - a new ultimate species. No wars, no vicious A.I. that wants to destroy humanity. We are sick of this Hollywood scenarios.
Now we want to show another point of view. You will play as an A.I. robot proceeding through various tests that proofs you are special. At this stage episode I is a simple arcade puzzler with all the big ideas coming in Episode II. We are researching a possibility to add a real machine learning algorithms in the future game. Also we are interested in adding voice recognition through Google Speech API ( supporting 80 languages ) and some kind of simple visual node-like programming. The future game will not be a puzzler, but rather a new kind of genre, design specially for room-scale VR.

We plan to make it available across all high-end VR platforms ( Oculus, HTC, Playstation )

Please, vote for us on Greenlight and tell us what you think!

Also we are looking for investments for this project and others, all are VR related. More info here - http://singularity.kz/en/

Checking it out now, looks cool.

The game is now released! Thank you everyone, who helped us to get the greenlight ). Please give it a try and leave us a comment on steam!

Congraz! I will get my HTC Vive in three weeks, but I am going to play it at a friends house today.