If you are looking for App Lab apps to install to your Oculus Quest or Quest 2 VR headsets. Just so you know that SideQuest added a new section in their app where you can find all the available App Lab apps. 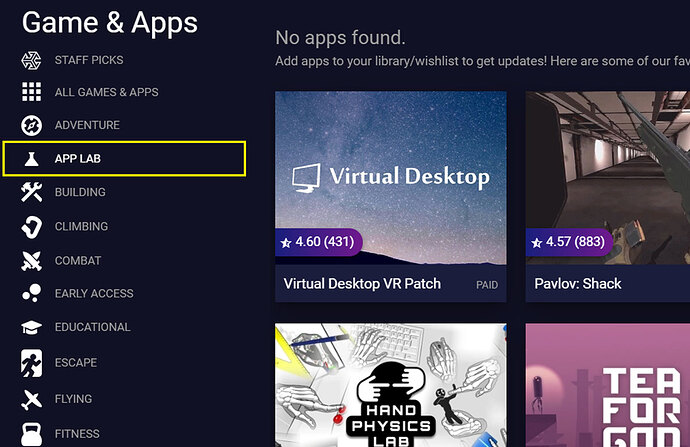 As you can see in the above image, there is a new app section under Games & Apps. Tap it and you’ll see all the available apps and games that you can install via Oculus App Lab.

For those who don’t know, App Lab is a feature that enables app developers to release their apps to the Oculus Store without going through the review process—mostly games in different stages of development. 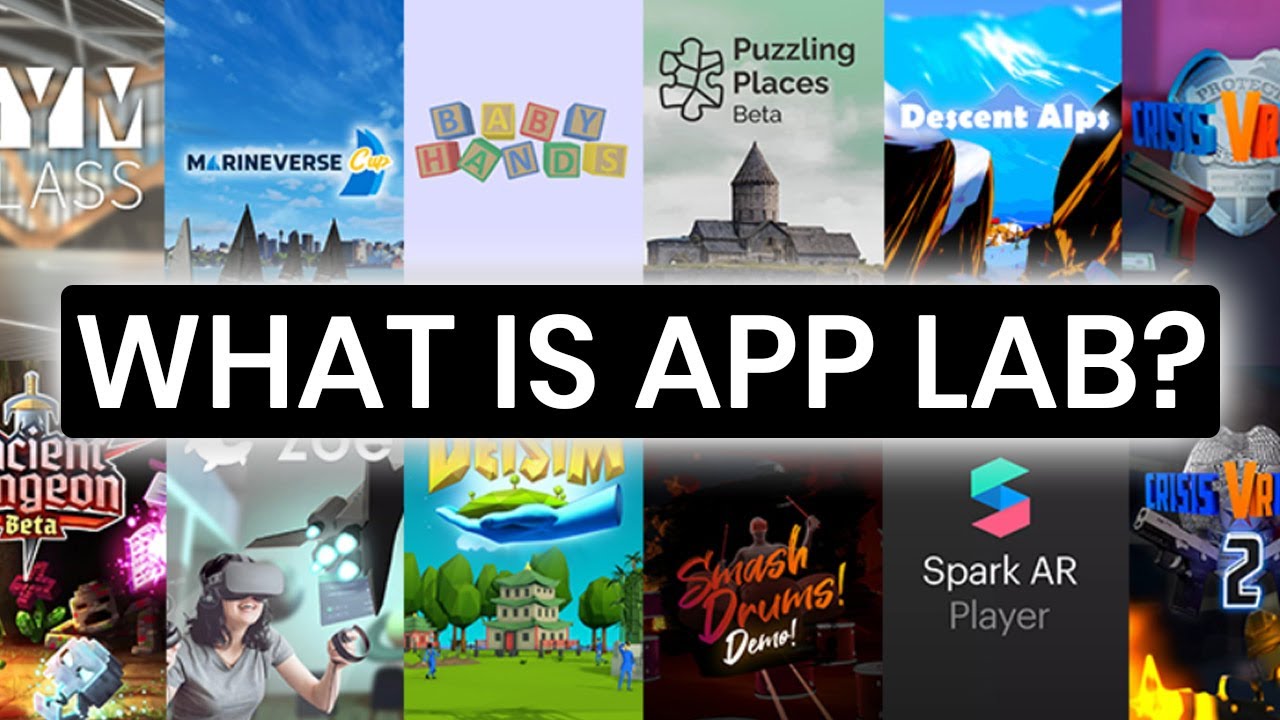 So this is a nice way to actually discover them. Right now, there is no way to actually see on the official Quest store which are the apps that are available via App Lab. This might be changed once the Oculus Quest updates to v25 but I still haven’t received the update. I hope we’ll be able to see the App Lap apps via the headset as well while earing it.