I’m watching some guys streaming the game Necropolis. A 4-player coop rogue-like game featuring procedurally generated dungeons. The game was released this month and has mixed reviews on Steam, but from what I see on Twitch, it’s an amazing cooperative game with loot and very appealing stylized visual, progression and looting - can you ask for more?

There are many streamers streaming the game now on Twitch, check it out here.

How come I haven’t heard about this game? although $30 look a bit too expensive. Some people mentioned that there aren’t any bosses but I’m still watching the stream see if it’s good as it looks.

Exactly what I wanted No Man’s Sky to be, with more first-person action. I think I might buy it, looks really good. Watching a stream right now.

The game looks really good, I’ve read on their website that the game is coming to Xbox One and PS4 as well. The console release has been delayed to a later date, but it will still be released in Summer 2016. BTW, here’s the game trailer!

It seems the reviews don’t really like this game. Check out this review by Polygon - 5.5 and you can read about the many negative things of the game. The game looks like it has a huge potential but it seems they missed something in the combat gameplay experience which people think it’s too lose compared to Dark Souls which they borrow the gameplay mechanics from.

I came back after reading some player’s opinion, I recommend reading them on Steam, you see that although the game looks great on Stream, it has many problems. I’ll wait for some updates if I decide to play in on my PS4.

I came back after reading some player’s opinion, I recommend reading them on Steam, you see that although the game looks great on Stream, it has many problems. I’ll wait for some updates if I decide to play in on my PS4.

I don’t know, people seem to really enjoy it.

By the way, it looks like it has boss fights. I saw a streamer fighting against this huge enemy with FF XIV Titan like mechanics. Was really an epic fight I have to say. Took the guy like 10 minutes to kill it 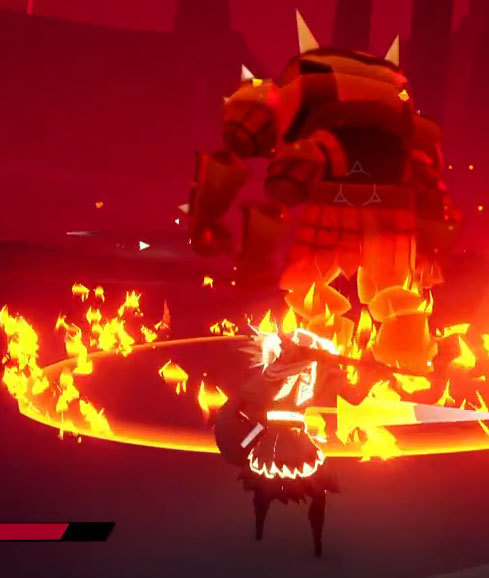 This seems like a boss because it dropped a lot of loot. 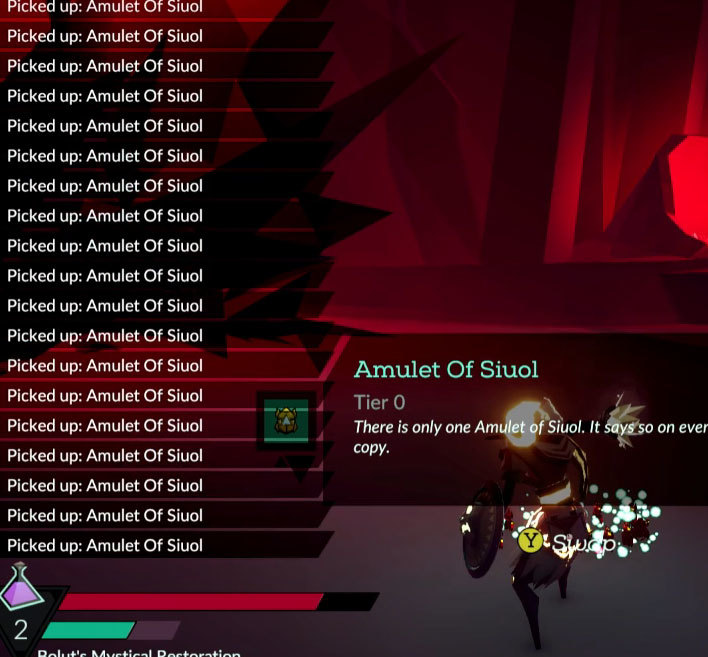 The streamer just finished the game SAY WHAT?! No replay value? I thought that it features procedurally generated levels, so how come it ends so fast?