Most popular VR headsets in China 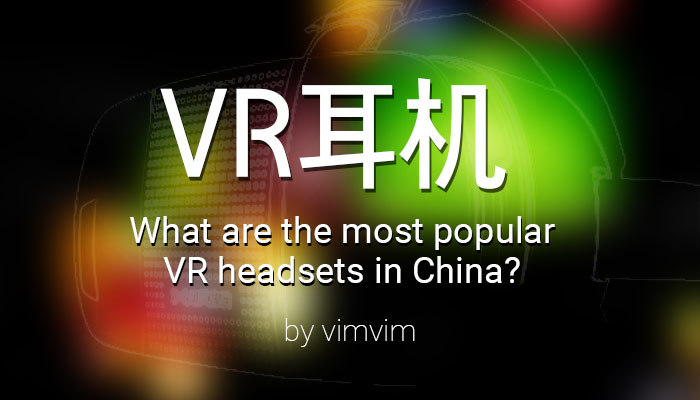 I wanted to know what are the most popular VR headsets in China. I couldn’t find any article that mention it. What I did was to go to a According to vr.17173.com, which is a popular website according to Alexa (1596 / 152 in China), and take a look at the top 10 popular headsets there. I also sorted the VR headset list by popularity and indeed the ranking list on the right side are the same as the ordering of the VR headsets if I order it by the most popular one to the least popular one.

Keep in mind that some of the headset names are translated using Google translate from Chinese to English. To make it more useful, I linked to the official page of the corresponding headset manufacturer/distributor so you can find more information about the headset itself, including the updates pricing, etc…

This can give us a good idea how popular these VR headsets are in China, although it’s an estimation of course, because the data is based only on that specific website. I didn’t aggregate the information from multiple website, but I think it gives us a good idea what other 3rd party VR headsets are popular in China. Some of them even don’t have an English page, and maybe you never heard about them before, although they are very popular VR Goggles in China.

I skip the one that we know, I juts wrote them due indicate the placing in the list (e.g. HTC Vive, PSVR, Oculus, Rift, etc). The main focus is to showcase the other popular headsets that people outside of China might not be familiar with and you might think about buying them from eBay for example. In the following post, I will search more in-depth information about each on and one of them. 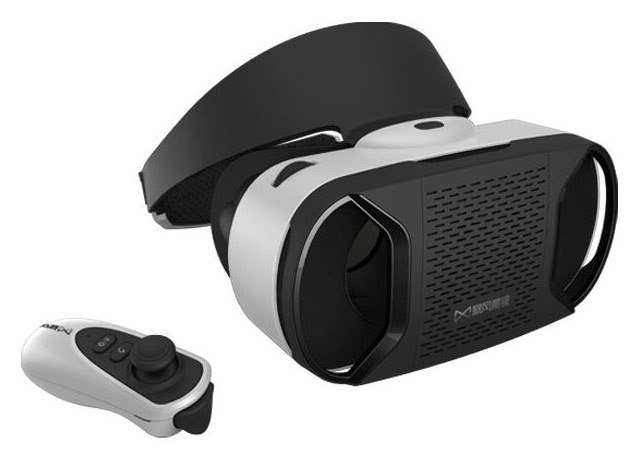 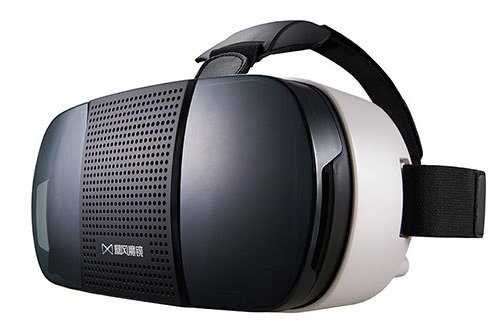 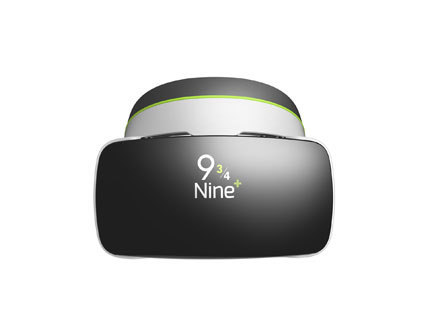 If you are familiar with those headset, please share your opinion.

Thanks for the extensive research, but obviously it might not reveal the whole picture. There is also very popular, some are pending release though: Pimax 4K, 3Glasses D2 (Vangaurd Edition), 3 Glasses S1 and Pico Neo DK.

I think it’s also worth looking at other websites. I’ll take a look at see what I can find. BTW Great post!

If you look at zol.com, which is even popular than that website (41 Alexa traffic in China), there is a Hot Product list at the bottom of the page here.

So the other two 3rd party headset that are popular on this Chinese website are LeVR COOL1 and MiVR. I guess these two are also very popular in China as well.

Awesome post. Damn, look how much 4K headsets they have, they made all the popular headsets look so ancient

Awesome post. Damn, look how much 4K headsets they have, they made all the popular headsets look so ancient

Actually the first 4K VR headset was announced not to long ago on August 31, 2016 by PIMAX and the headset is . PIMAX 4K UHD Virtual Reality Headset. So there actually aren’t so many 4K VR headset out there at the moment. This headset actually works with SteamVR from what I’ve read and it costs $375 on gearbest.com.

This list is already quite outdated as so many new headset have been released.

Several years later, I am now owning an Oculus Quest 2!