So this didn’t really fit into any of the other categories specifically because it fits into all of them!

I’m posting a level screenshot for the upcoming game Scraper: First Strike. If you like full-featured RPG shooters with engineering, scavenging, dynamic missions all wrapped in a fun shooter, we hope you check out the game when it is released! Look for the computer terminals in the image to get a sense of scale. Scraper: First Strike has full locomotion, large levels to explore and a bunch of other high-end RPG shooter elements! 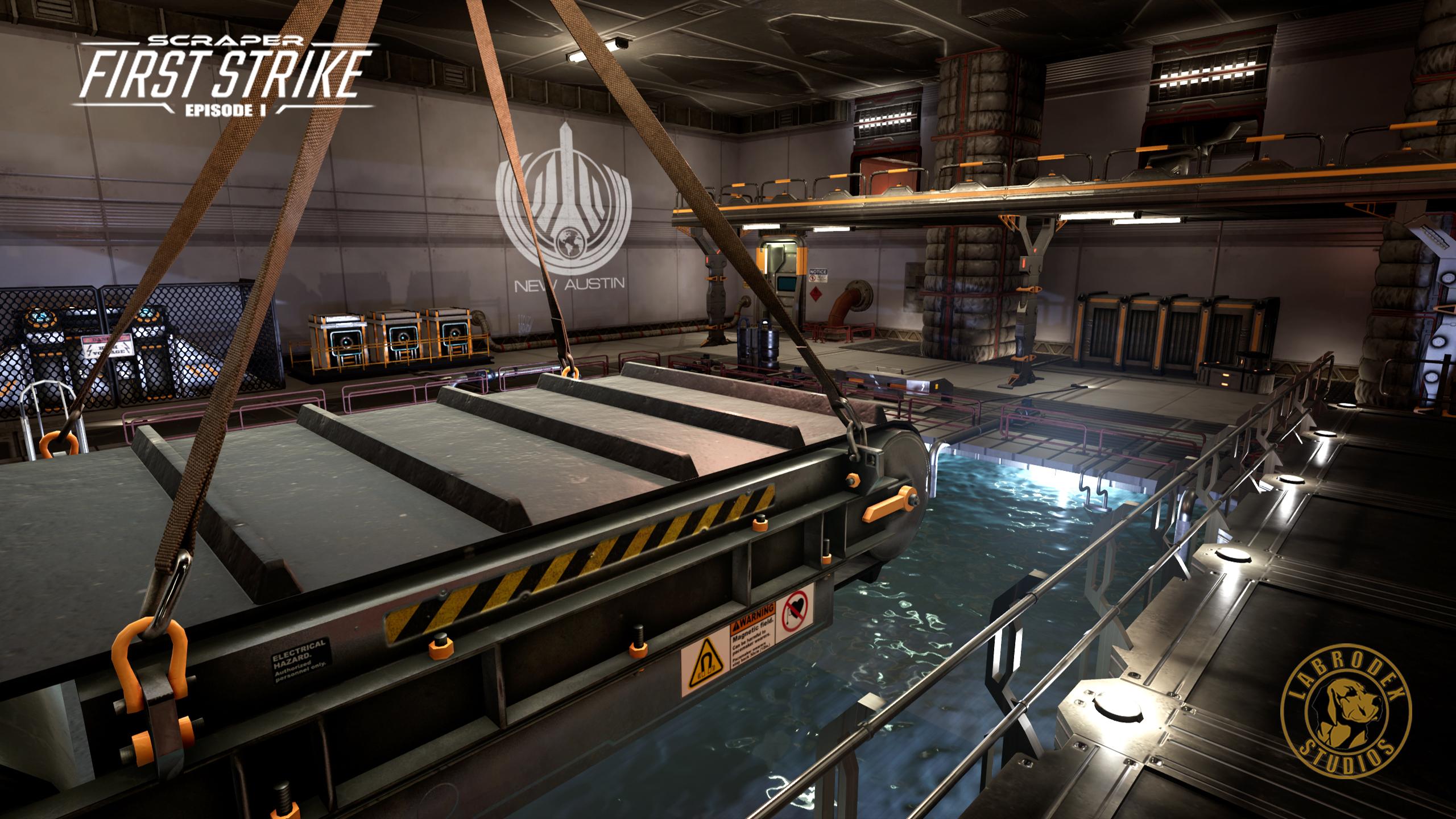