Today I played a VR game called Igu: VR Dungeons Crawler. I downloaded it to my Oculus Quest 2 via the SideQuest app for Windows.

It’s a Dungeons Crawler turn-based virtual reality game. It carries the look of a Minecraft game with blocky low-poly graphics and gameplay that reminds me of Minecraft. 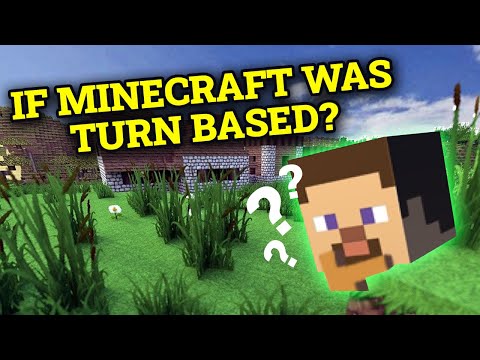 It made me wonder how amazing it would be if there was a Minecraft game that is played with turn-based mechanics, rather than real-time, or at least with turn-based combat like the VR game Igu that I shared above in the video.

I wish something like that exists but and maybe we’ll see a Minecraft turn-based RPG game in the future, we need to wait and see.