How to Effectively Promote VR Games in Gameplay Video Trailers?

It’s very hard to market VR—that’s a fact. But if I look at myself before and after VR, I think I can understand what could have convinced me to get it and what you can use to try to transmit that experience to the user via video game trailers that will affect them emotionally and want to play it even if they haven’t tried VR in the first place.

Understanding what affected me when I was in VR and how I saw it on YouTube videos in gameplay trailers, I can share what might work to make your VR game trailers more effective.

Transmitting a Sense of Scale

One of the things that I enjoyed best is how the sense of scale is different in VR games compared to non-VR games.

So why I mean by that. I remember the first time trying out the “First Steps” app, the one that comes free installed with OQ2. Seeing how big things looked compared to how it was when I saw it on the PC (the gameplay I recorded). 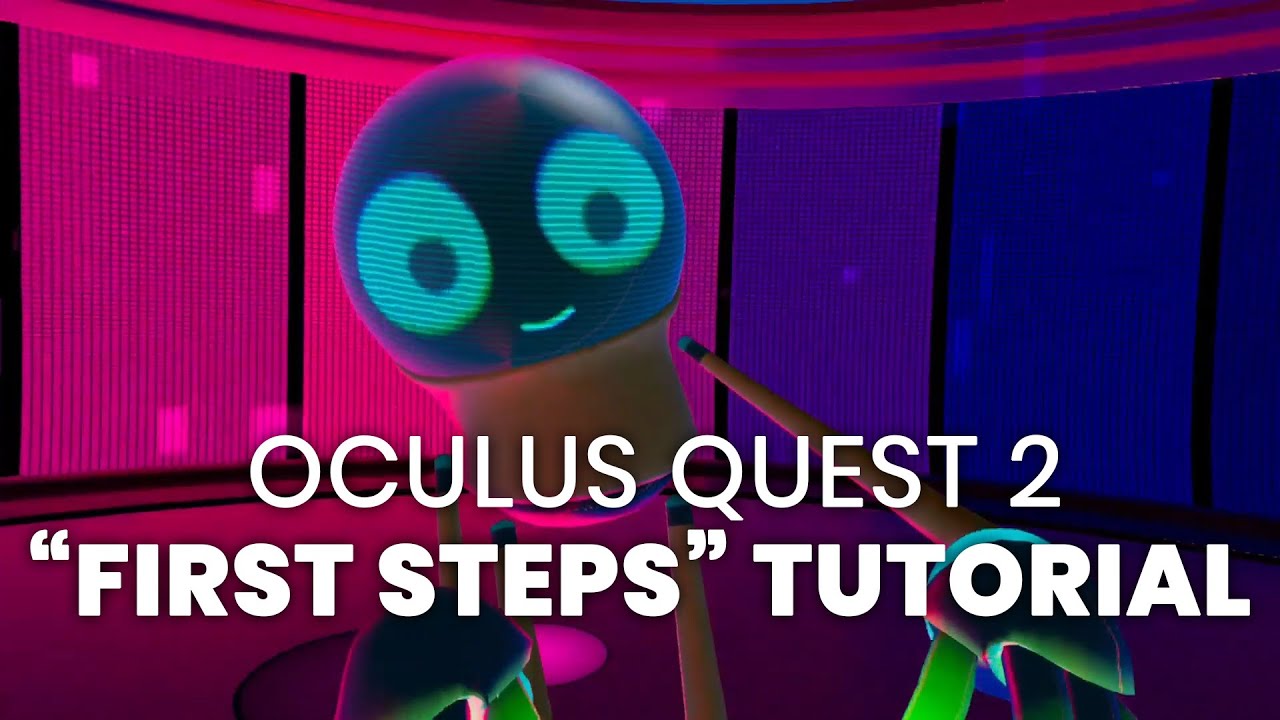 If there was one, we probably wouldn’t need a VR headset in the first place. We would just wear cheap cardboard made glasses for $1

For those who haven’t experienced VR before, the only way is to try to exaggerate things to be convincing. Show how people look and behave when they are playing “that game”, as showing “that game” alone wouldn’t do that, not on a regular display at least. That’s why you see lots of “Over The Top” type of game promotional trailers of people enjoying games–but for me, it looked ridiculous rather than convincing. Reminds me of Nintendo Switch promotional videos LOL.

However, the scale can be portrayed in a more convincing way, by showing the person inside the virtual world—showing how big or tiny it is. This can lead us to better assimilate with the feeling of what that player is feeling when seeing the video. That triggers an emotional effect of wanting to be in that particular place yourself. It’s the same as watching travel promotional videos of great amazing places and wanting to visit that place, the same concept.

Seeing my own hands changing in virtual reality in ELIXIR was a big game-changer. I remember when my hands changed to those of octopus, kind of fluffy hands–that made my day.

Example of the experience. 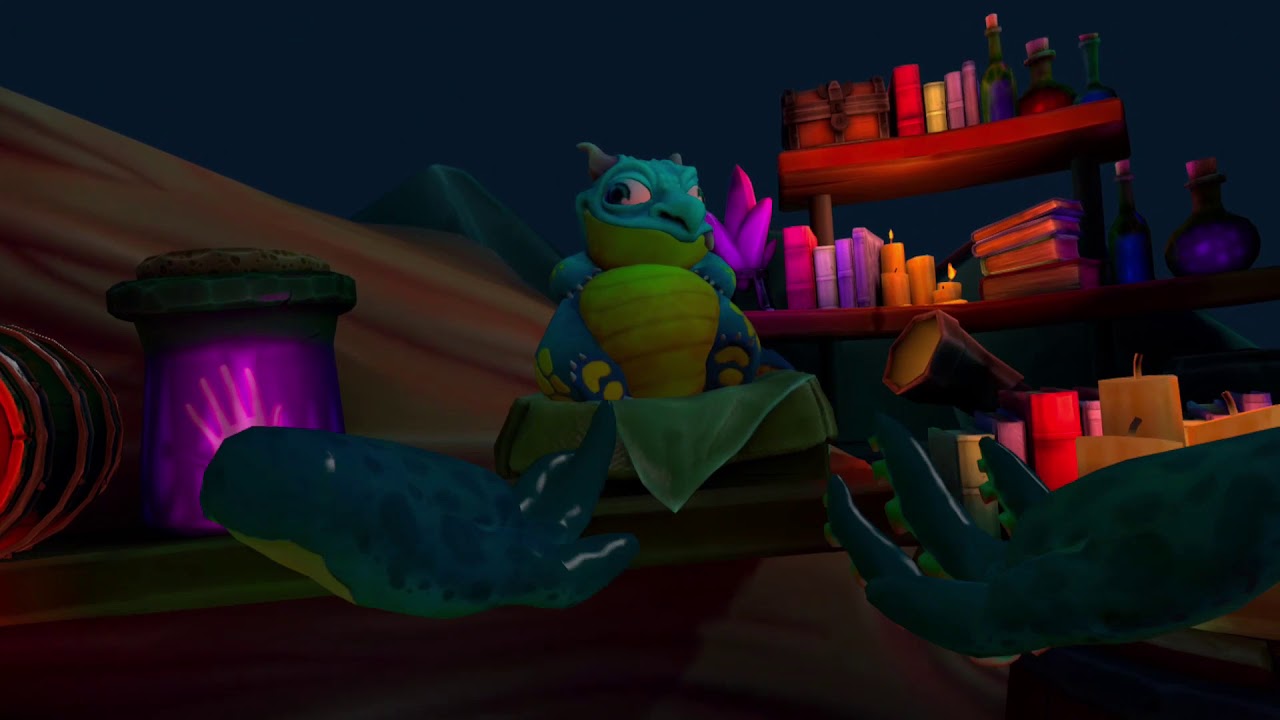 This instead of just showing two cropped floaty hands moving in the virtual space. This is probably the worst way you can trigger any emotion from the user. Users need to emotional identification and assimilation response to what they see on the screen to make it work.

Of course, it’s not applicable for every game, but for those who do, this is an effective way to present it. I recommend also making sure the actor in the video shows the reaction to that change, by looking at the hand and reacting emotionally in a way that we can expect a regular user to react when experiencing it for the first time.

Sharing Both the User & NPC’s Perspective

Usually, when we see VR gameplay trailers, you see either a view of a free camera moving in the scene or from the user’s point of view.

In many VR games, the user is the main subject of the game. Like in a movie where we get to see the hero, especially the face, try to position the 3D camera that shows the NPC in 3rd person perspective then change to the first person. This works like in regular movie trailers more or less.

This help trigger emotional reaction as users can identify themselves being in that place. It’s kind of seeing a Point Of View (POV) video. This works of course the other way around when seeing what the user sees in the first-person perspective. Play with the two if possible and applicable.

It’s like directing your own movie in a way. But you’ll need to create a custom camera pathing one an active or pre-created 3D scene to make it work well. If you go with a random one, it will be much hard to achieve. You put more effort, but you’ll be able to create a trailer video for your VR game that is more likely to create more leads/sales.

Another way you can help promote your VR games and apps is by creating a 3D video gameplay trailer that people can experience using mobile VR or any Vr headset they have. Putting them inside the virtual scene itself where the action takes place.

Be careful with this though, as putting them in a moving character’s point of view can cause motion sickness. For some games, it might work well and you’ll be able to put them in that virtual world of your game, even for a short time to get a taste of the action in a more immersive way.

This way you’ll be able to transfer some of the things that are impossible to do when watching a game trailer on a standard screen. If you’ve seen almost any YouTube VR videos, you know what I mean. Look at an elephant National Geographics video where you get to see elephants in real size—that was real, but the same goes for games. It’s just that the environment is virtual and not (entirely) real.

I will expand more about this topic soon. Need to go soon. Please feel free to add your own recommendations. Thanks for reading.