Have a question about the new Microsoft VR headsets

Microsoft announced that it partnered with some hardware manufactueres to bring its own VR headsets. Here’s the Tweet.

We’re partnering with top PC makers to build a range of innovative VR headsets starting at $299. Coming in 2017. #MicrosoftEvent https://t.co/pMnFbJFZe6 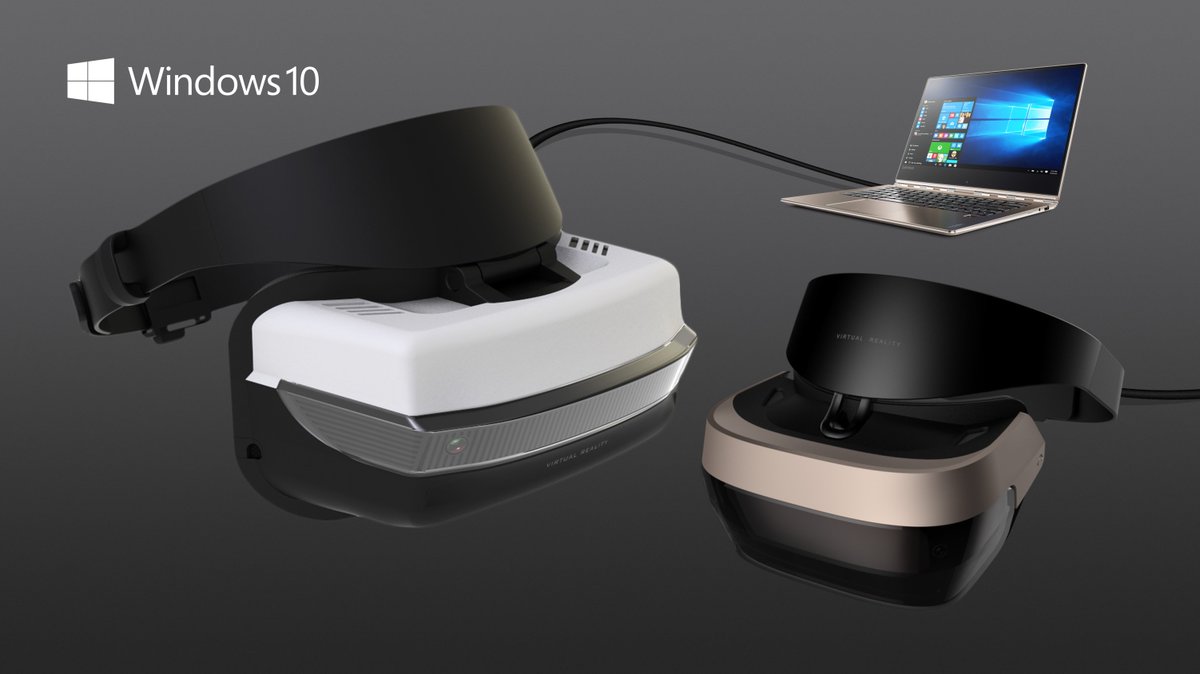 Does it mean these headsets will have their own proprietary games or are compatible with other SDKs tailored for other headsets?

I believe so, they supposed to be an affordable alternative to the Vive and Rift.

I’m also interested to see where Microsoft is going with their new headsets. I believe they will be a good alternative to the more expensive Vive and Rift. I do worry about games for this headset in the first year though.