Halo by Shadow Creator, a mix AR and VR headset

Halo is a next-generation new AR/VR headset being developed for the Chinese market from what I understood. It has the same Holographic display as Microsoft’s Hololens but it cost half the price (~$1500). You no longer need to choose whether to buy an AR or VR, you get both in the same headset. The Halo headset is planned for release from January 2017 in China.

Yes, I read about it and as for now, it is aimed towards the Chinese market. It certainly looks like a next-generation headset, but it comes really early than expected.

A Chinese company has announced a $1,500 headset that can do both AR & VR called HALO. It's quite impressive. https://t.co/CIh7SX1pnC 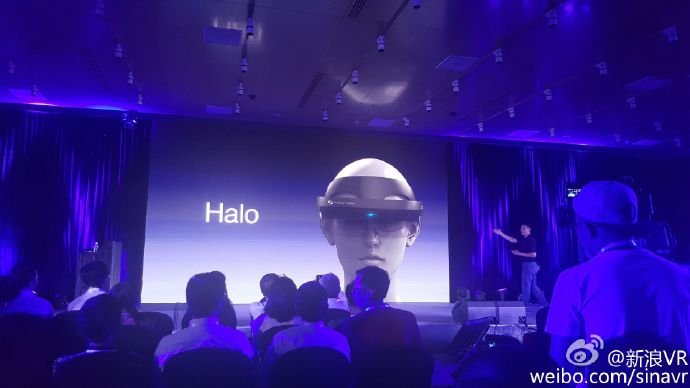 The VR market has just start making its first footsteps and we already see some amazing technologies popping out everywhere. This will certainly help push the VR market forward and who knows, maybe we’ll see a VR/AR headset from Oculus and Vive sooner than we have thought.

Of course at the end of the day, the content is what matters the most, and I want to see what games and experiences will be available for this headset with such an unexpected early release.