Here is a gameplay video I’ve recorded playing on my Oculus Quest 2. 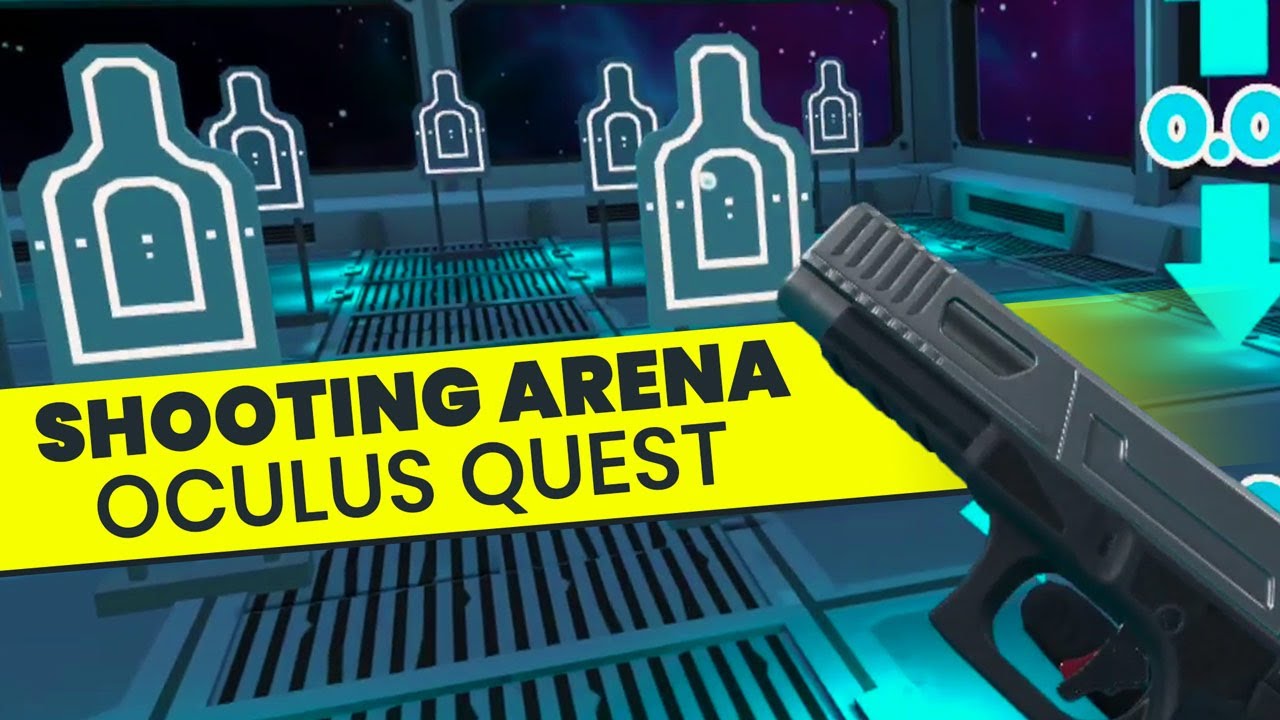 This shooting range VR game comes with a campaign (short as it’s in early access) and some cool arcade modes. You choose your pistol (all shoot the same way, but look different) and start playing.

What makes this FPS works is it’s very accessible (e.g. not complex reloading mechanics), it has fun levels that require fast and accurate aiming. The thing that I liked the most is that it is connected to the cloud and feature a Global Leaderboard option for each campaign level and arcade game mode.

If you own the Quest 2, I recommend trying out the free beta version via SideQuest. I played with it for over an hour and had a blast. It’s still lacking content but as I said, it’s in early access.

What matters that the gunplay is fun and with more content, it will be amazing.

Here is the link to Steam, enjoy!