I’ll be straight with you from the beginning, the graphics capabilities of the Oculus Quest 2 is disappointing–generally speaking.

By that, I mean that we don’t get to get detailed beautiful large landscape views nor high-degree of realism as we get in PCVR games. Unless you bought the VR Link cable and play PCVR games on your Quest using the cable. However, you won’t get PC quality graphics with your native Quest or Quest 2 apps, no way. If that sucks, yeh, to some degree.

For me, this reminds me of the Nintendo Switch. Inferior software, but there are many games that Nintendo or 3rd party are making with a distinct more cartoony visual appearance that are less demanding in terms of computing resources. And they look great because–well, I love these types of visuals. For example, Animal Crossing, Super Smash Bros., Legend Of Zelda Breath of The Wild, etc.

Now beautiful graphics is also something subjective. I can like games like Minecraft Dungeons with blocky low-poly looks and still enjoy it more and play them much more than many of the Diablo-like games that I played on PC.

But with some games, I would prefer if they looked more detailed, realistic, and with better lighting and visual effects as they look on PC.

For some games, this is not that important. Let’s take Beat Saber, for example, simple low-poly visuals that don’t take away from other games. The same goes for Racket: Nx and many other games that have simplistic graphics but still so much fun to play.

So yeah, I would have wanted to have an untethered PC-quality gameplay experience on the quest, but it’s not available now. Will be in the future. There are some games that I will prefer playing on PC to the Quest variant.

I think that the most popular VR games aren’t affected by this. But a game like Half-Life: Alyx, you won’t even be able to play it as a native app on the Quest, you must have a PC and use a cable to play it. The best VR game I played to date by the way.

So does the graphics suck? – for some games, yeh, for others not. Is it a deal-breaker?–hell no!

I recommend buying the VR Link cable so you can enjoy both PC VR games and the Quest native ones. It’s worth the price (especially a 3rd part one), as it opens your library to tons of amazing PC-quality VR games–all the Oculus Rift games. So with that cable, you are no longer have that limit, but you will need a VR-ready PC and one that meets the minimum hardware requirements for particular games. Some games have higher system requirements, which are higher than the minimum for a VR-ready PC. Even if they match, sometimes gameplay can have low framerates, so make sure you have a powerful gaming VR-ready PC for your favorite titles and those who will come in the future.

By the way, check this beautiful Oculus Rift PCVR game of Poker. I played I on the Oculus Quest 2 using the VR Link cable. 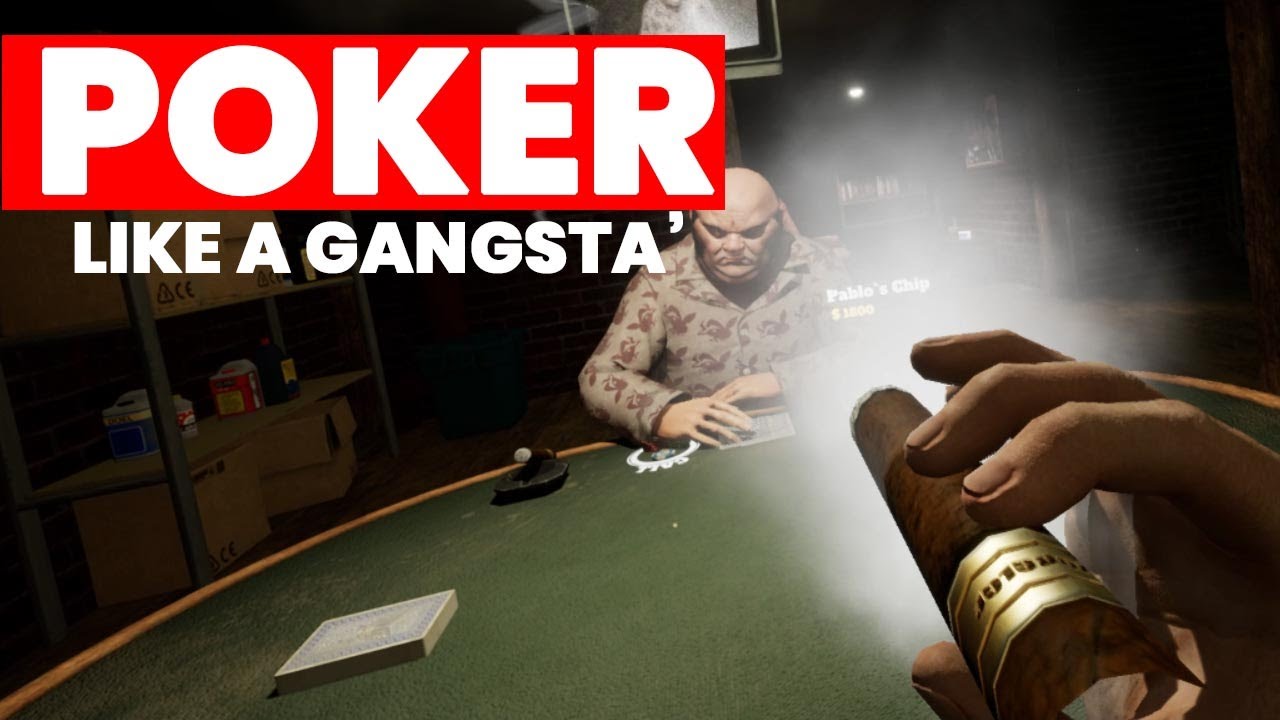 I mainly play quest pcvr games as those I like better. That poker game you shared is amazing, that wouldn’t be able to deliver same experience with a native quest 2 apps for sure. Sometimes we need that high realism to create a very atmospheric gameplay experience.

As long as you can run both native and pcvr I don’t see any issue. But yeh, many quest 2 games look bad because they try to squeeze too many details for certain games and everything needs to be degraded to make it play in reasonable frame rates. Better off going Nintendo style with comics look or come with a nice stylized visual that looks nice for low poly.