our title Dead Moon - Revenege on Phobos has been available on Steam and for about two month now.

Updates
During this time, we have already been able to install four updates and thus bring about major improvements. For example:

More detailed information can be found on our homepage. In our blog you will also find a letsplay collection, some pictures, articles and further background information.

The game is still in Early Access and we are looking forward to your feedback.

EA trailer for the start:
https://www.youtube.com/watch?v=3D64vvItqbI

Going to me friend’s house later today and I’ve try the new update out. Thanks for sharing.

A small preview of the upcoming explosive October update:

The new Update Round Six is now available via Steam. The update for the Oculus Store will follow in the next few hours.

Some impressions from the new content on our hompage.

Dead Moon - Revenge on Phobos - is currently offered at a reduced price in the Oculus store. We will also promptly install a new update with some new bug fixes and smaler improvements.

A great day for Dead Moon. We are pleased to present you our new big
update and wish you a lot of fun on the rotting Stickney 2 moon base.

Details about the Update available on our Homepage 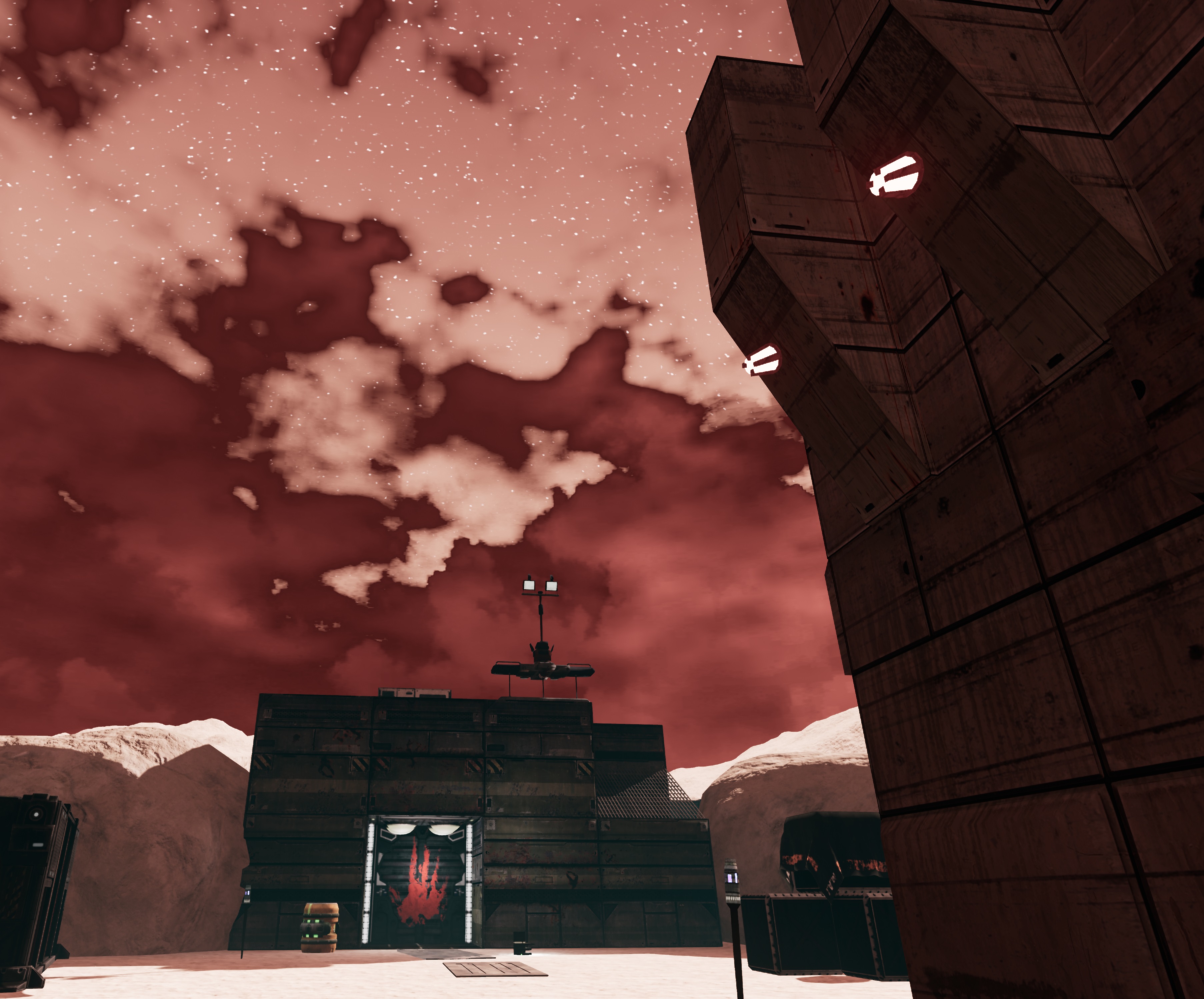 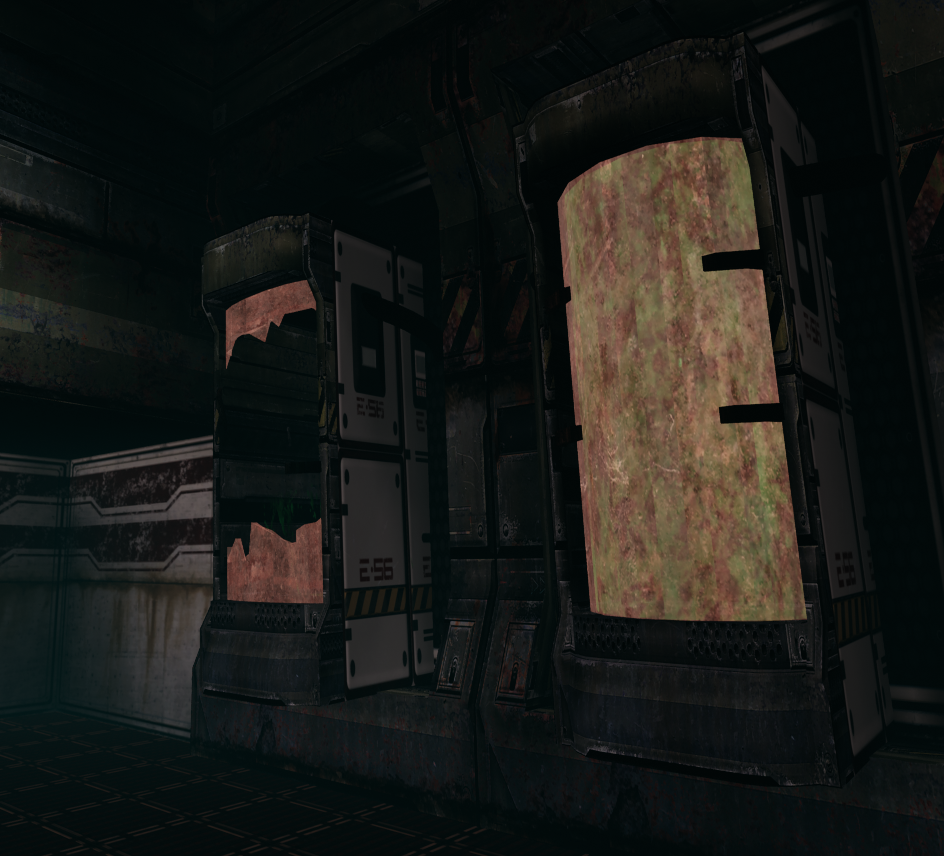 Hello, after more than six months since the release there is now a 25% discount on our title Dead Moon - Revenge on Phobos - until April 2nd on Steam. Due to the regular updates the Early Access version is hardly comparable to the status six months ago and Dead Moon has got a big push forward. Check it out and check out our blog on the homepage.

there is a new update and new screenshots! More information in our blog. 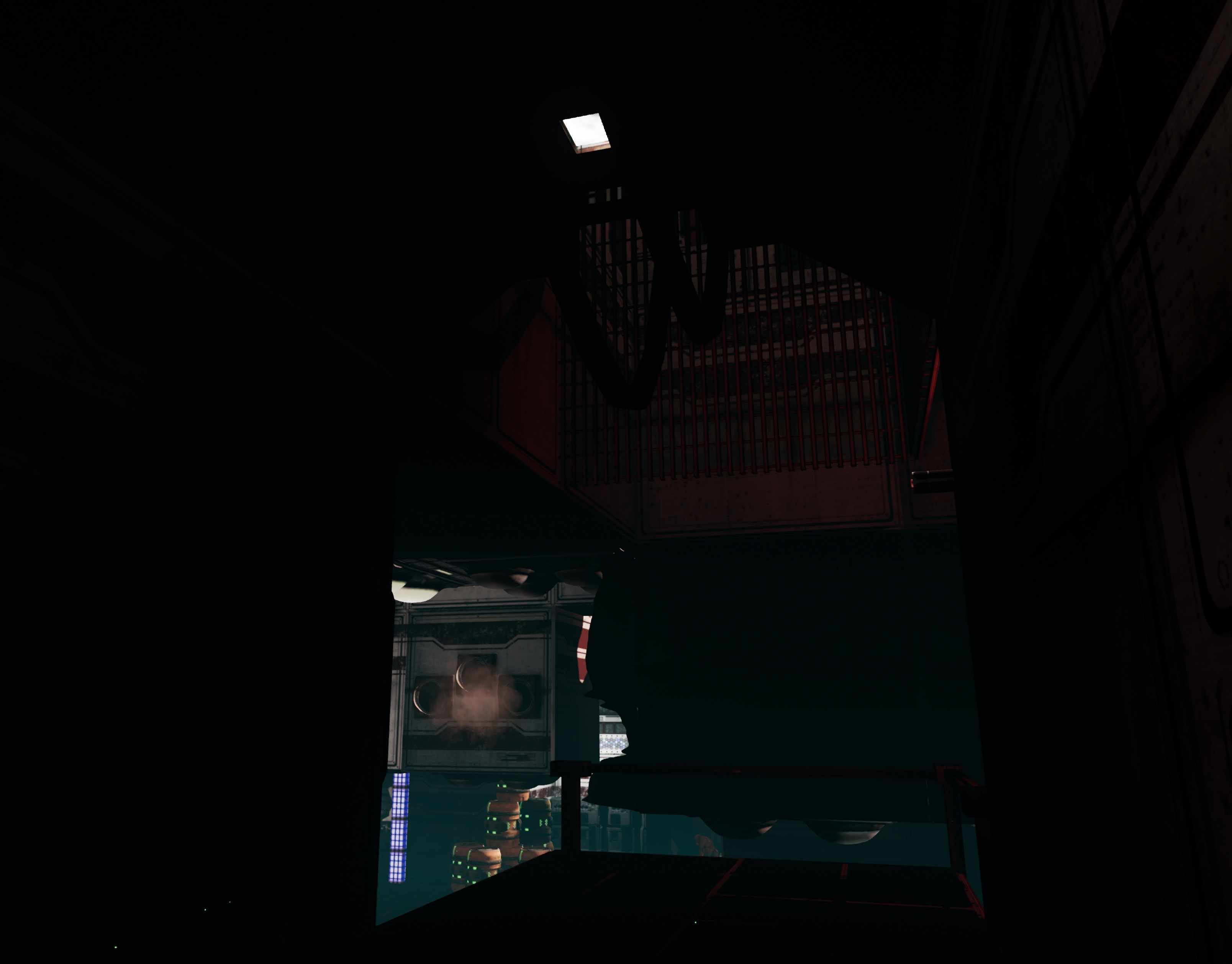 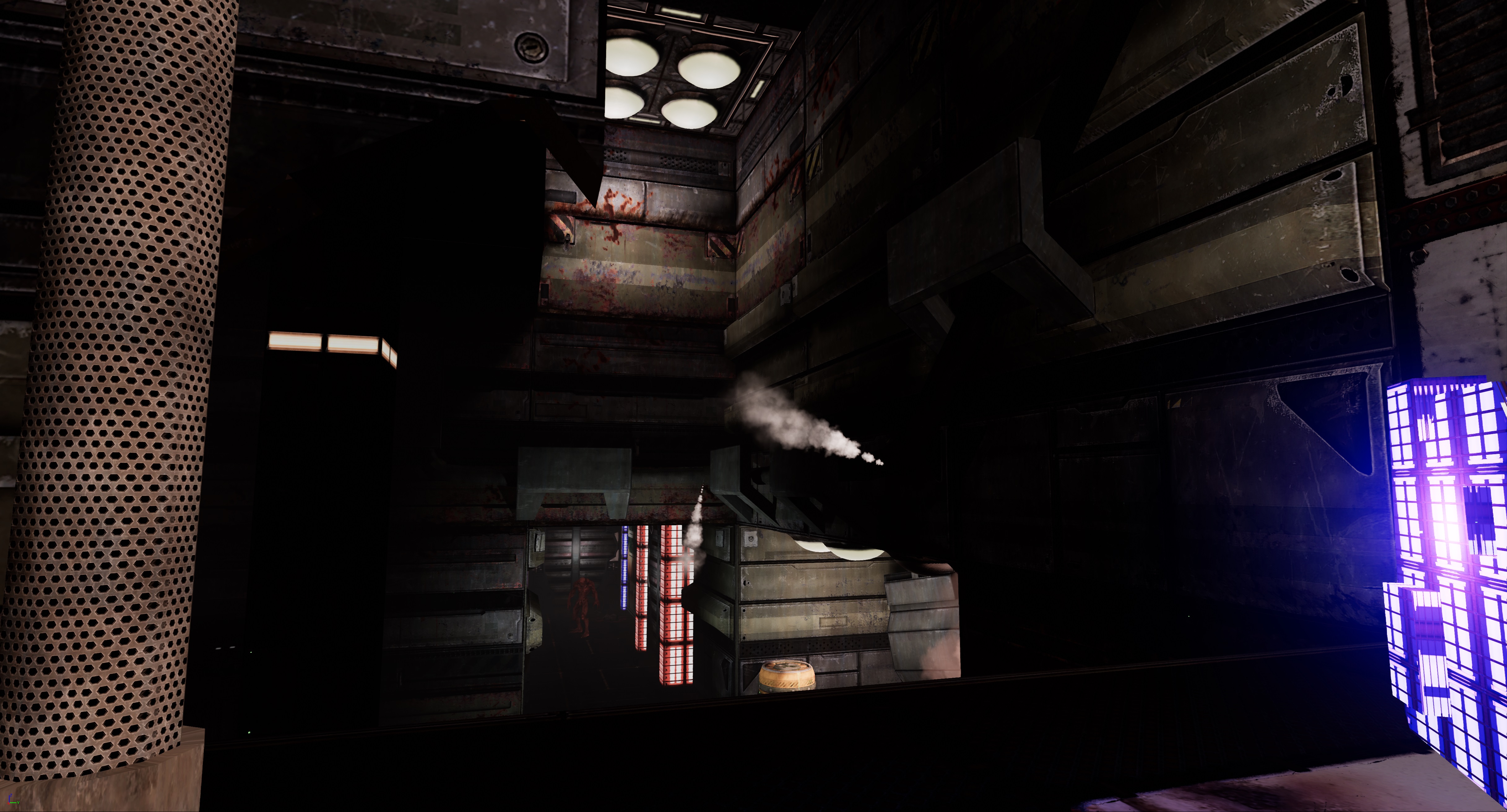 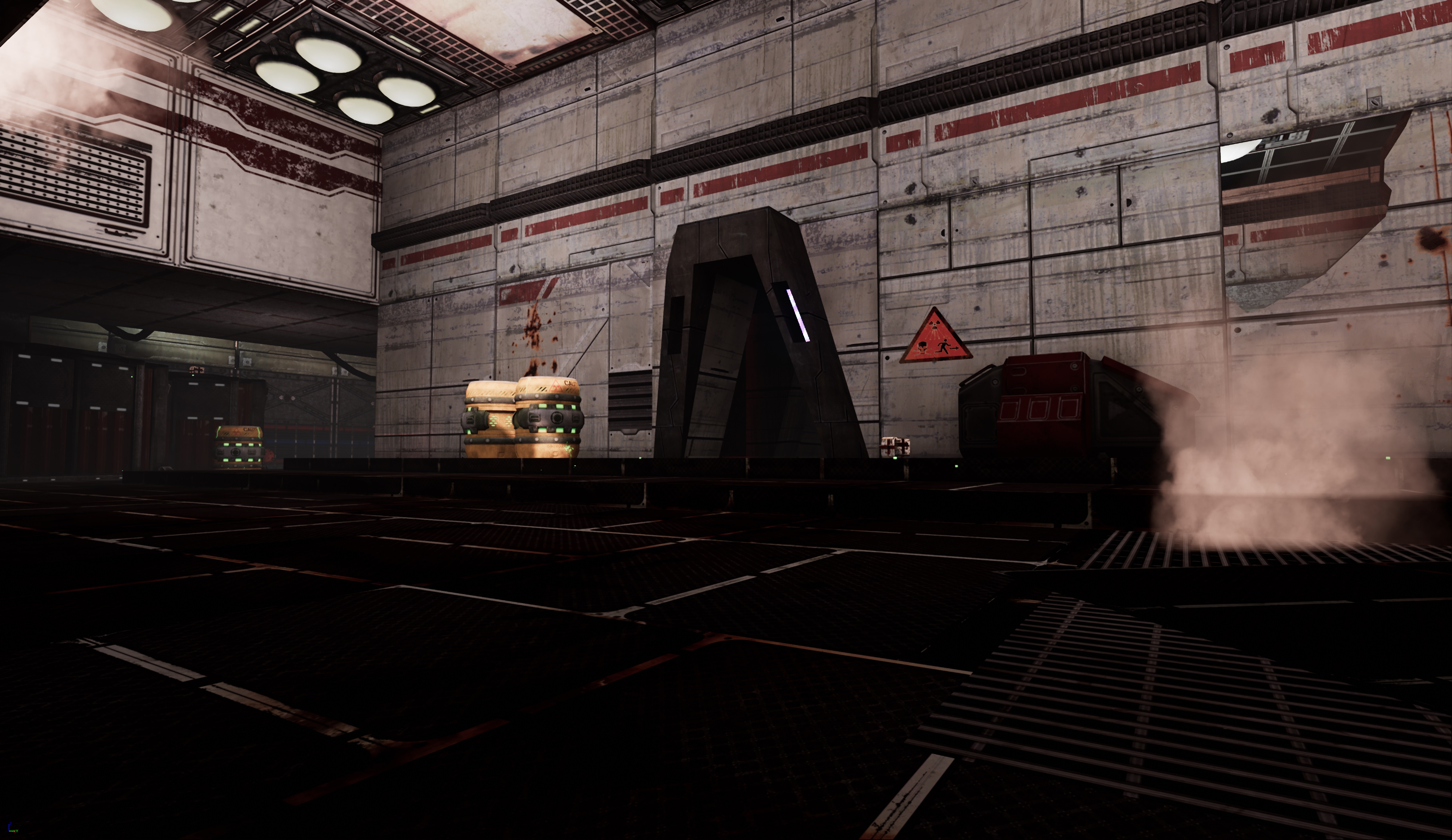 We think the new content is it worth launching a new Update Round. We continued to push the VR depth effects with new 3D content and color dynamics. In any case, the new update will make monster hunting even more enjoyable.

The update will be available on Steam and the Oculus Store. 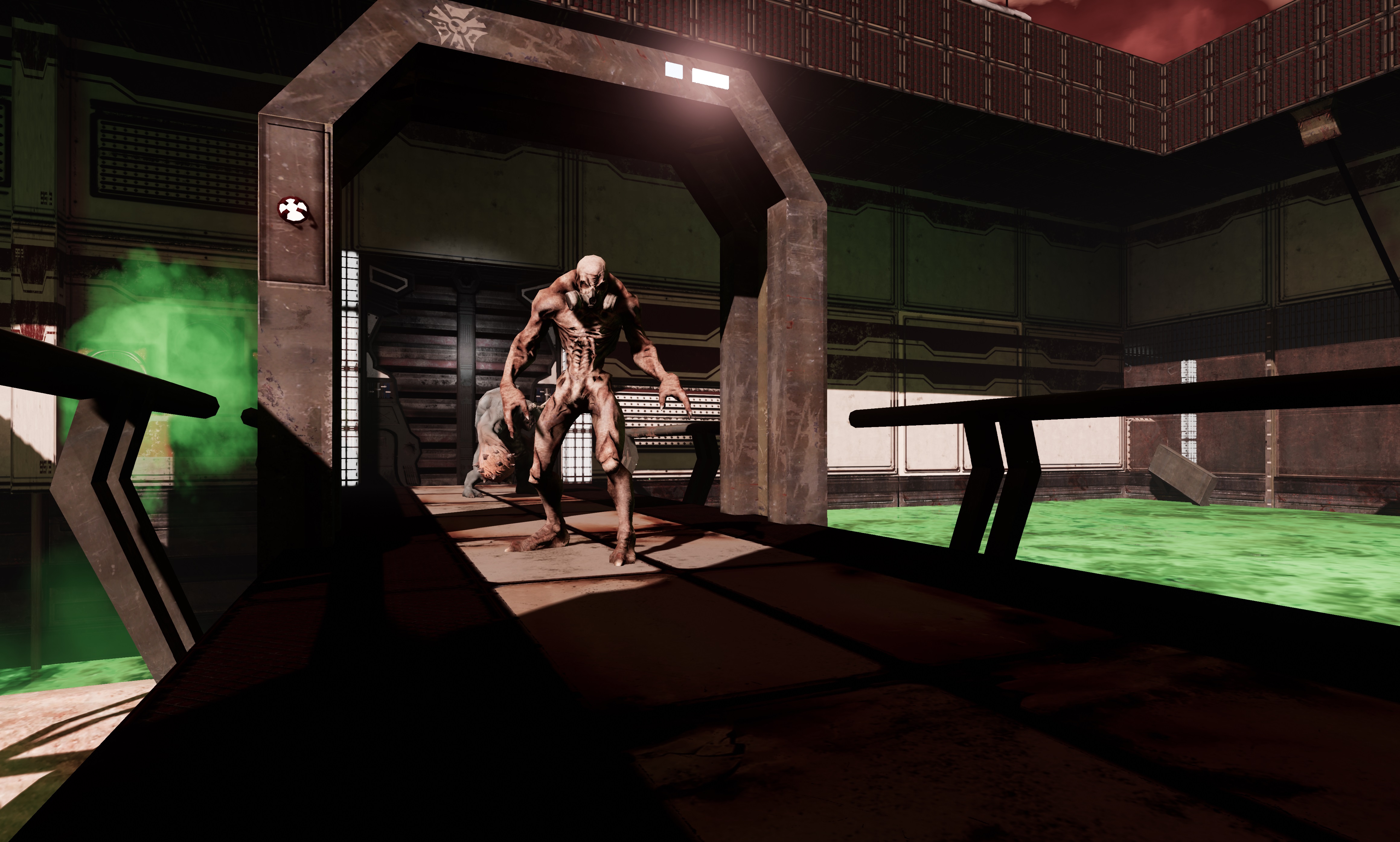 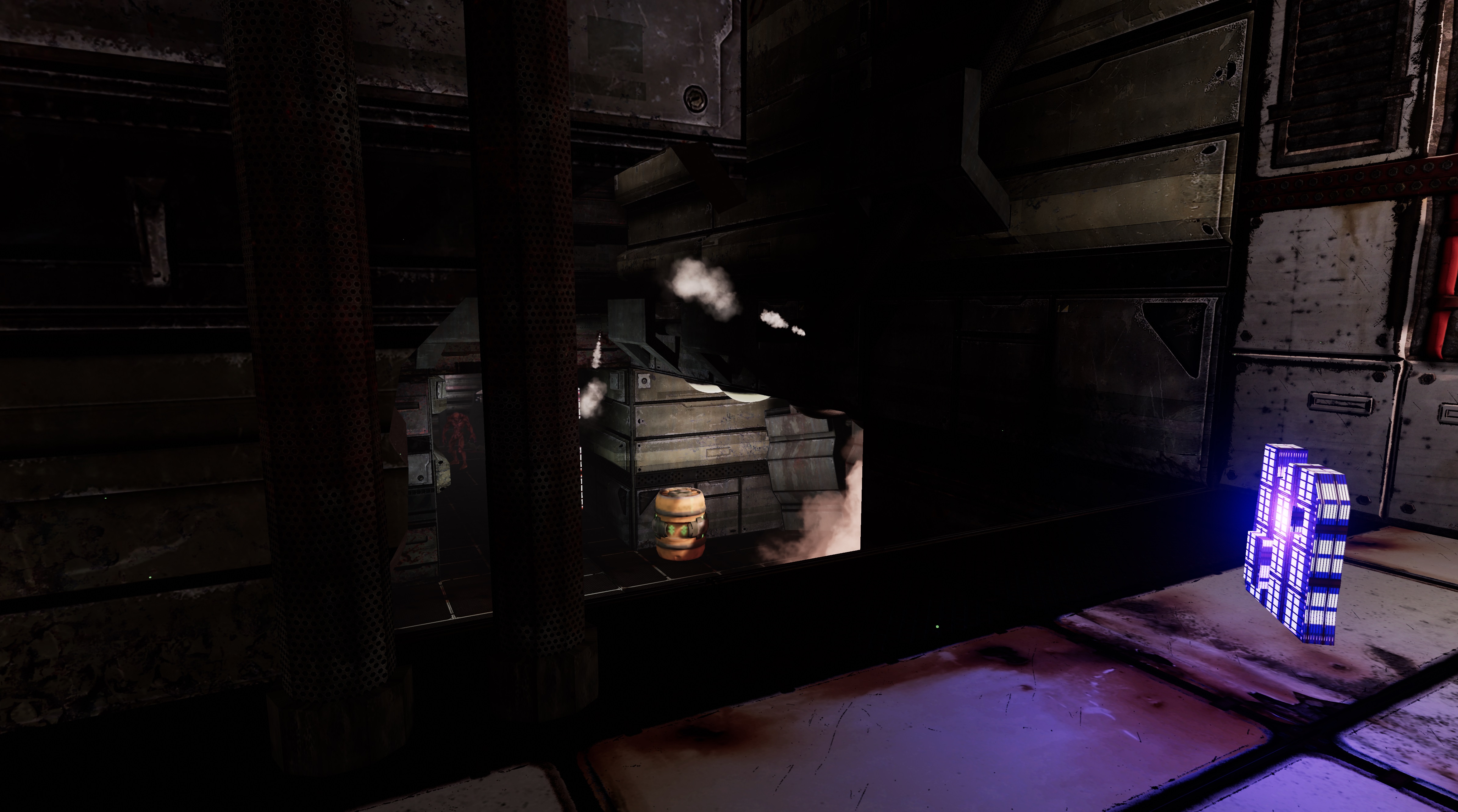 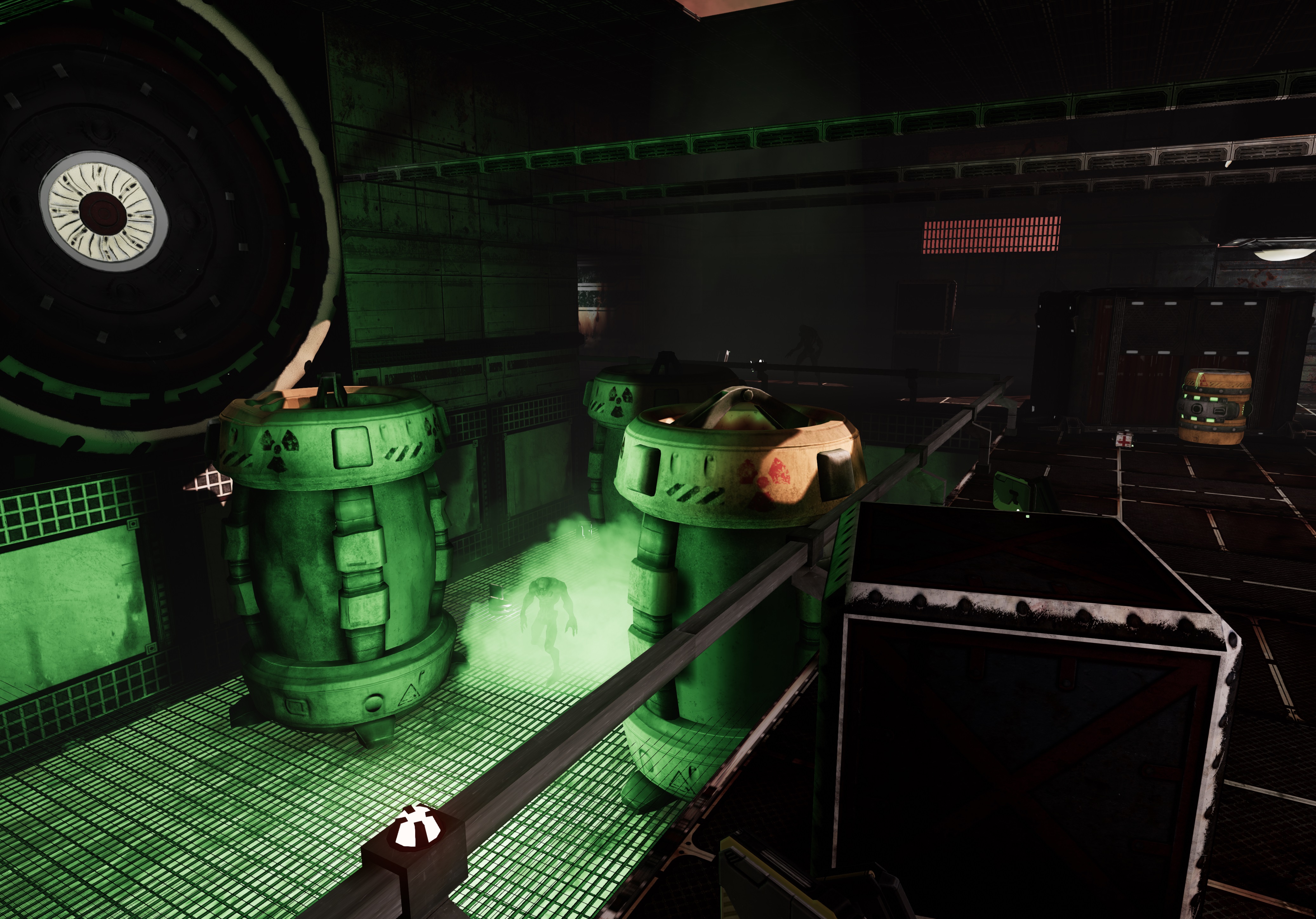