Yesterday I played Aim XR, it’s a VR first-person shooter game for the Oculus Quest. I played it on the Quest 2. You can download the game for free via SideQuest and try it out yourself.

Here is some gameplay footage I captured on my Quest 2 VR headset. 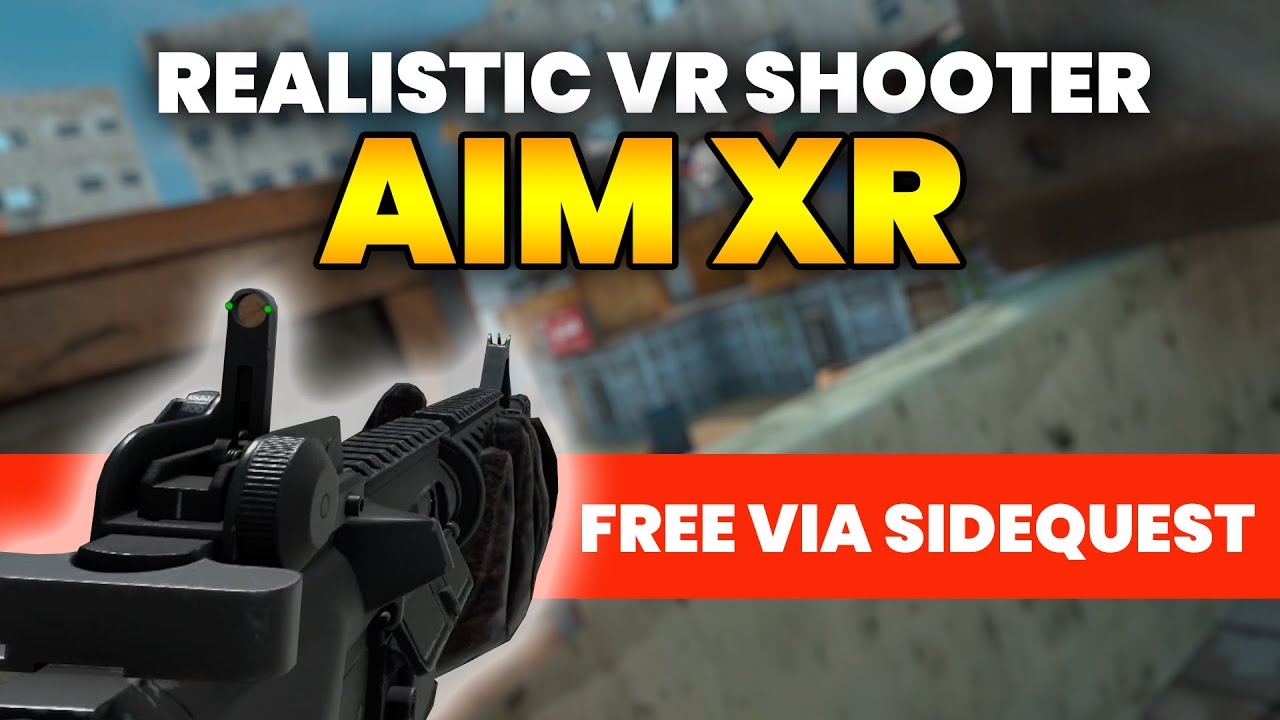 Among the things I liked about this game is the realistic-looking guns and environment, I mean, considering it’ running on the Quest 2 and not on my PC.

It has a nice selection of guns like M16, P90, Uzi, AK-47, depends on which side you playing, defenders or attacker.

The game also has a large selection of maps, and it’s impressive considering it’s only in alpha development stage.

The shooting feels great, sound effects and visual effect are nicely done. You can play against other people online as well. There is a server lobby which you can jump and play against real players.

In-game voice chat is supported. You can make it always-on or change it so only if you press the joystick on your controller it will transmit the audio. If you do it on the left side, it will be transmitted to your team, the right one to whole players.

If you didn’t like Pavlov and searching for a great alternative, try this game out. It doesn’t have lots of players at the moment, but if we support it might become popular as well. Enjoy.