Best God Simulator VR Game to Look Forward to in 2021

Today I continue playing Deisim, a God Simulator game in Virtual Reality (VR). I played it on the Oculus Quest 2 after downloading it via App Lab from the Oculus Quest store. However, Deisim is also available on Steam (both paid apps) for Oculus Rift/Rift S, HTC Vive, Vive Index, and Windows Mixed Reality VR headsets. 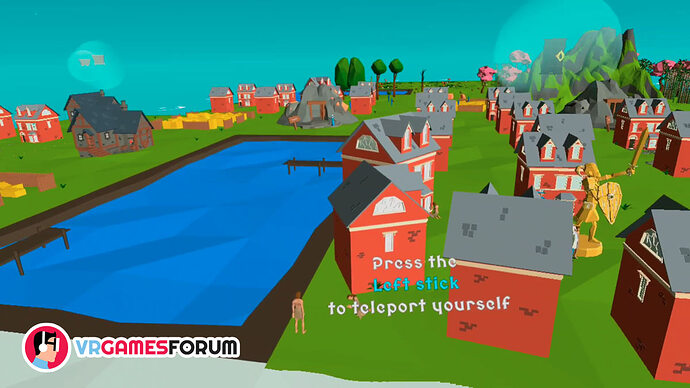 So why I am so excited and telling you about this game?

Well, because although the game is still in Early Access, it already plays great. If you are a fan of Sim and God Simulator games—this is a must-play game. My other reason comes from wanting more players to support the developer, Myron Software, as it’s being developed. I Belgium-based company. 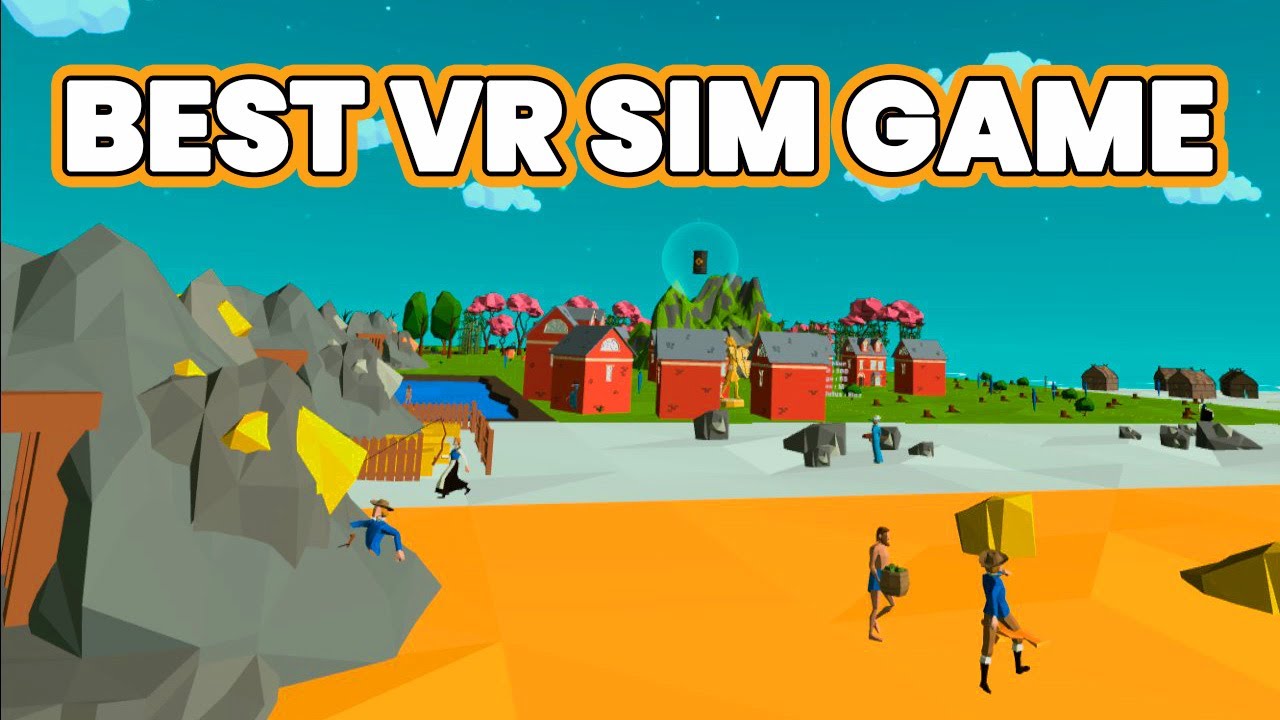 I asked myself, how would next-gen sim games be like. How developers will take different sim games to the next level. Well, once I played Deisim—I got an answer–it’s in VR!

This is the gaming medium needed to make SIM games more fun, immersive, and engaging for those who play those games for many years and the current generation of gamers.

In Deisim, you play a role of a GOD. You start creating your world from scratch. As you put lands humans appear and it’s up to you to either be good to them and let them flourish and punish those disbelievers who spread the words of you being a fake god. 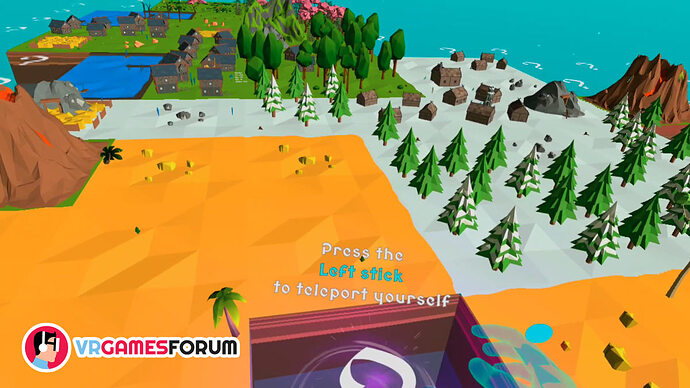 Your tools are miracles. You use your miracles to create lands, resources, create rain, tornadoes, and even human beings like scientists or priests. It’s up to you to locate the heretics that can cause issues in the land.

Moving around your beautifully crafted land is very easy in VR. You can create huge lands but a movement is simple. You can either use blinking, free movement, or use the grip button and hold it to traverse freely in the 3D virtual space.

This allows you to easily get closers to everything or pull up and get a nice birds-eye view of things. There is a way to even see things in kind of a tabletop view–just in case your world is so huge that traversing it the regular way takes time. 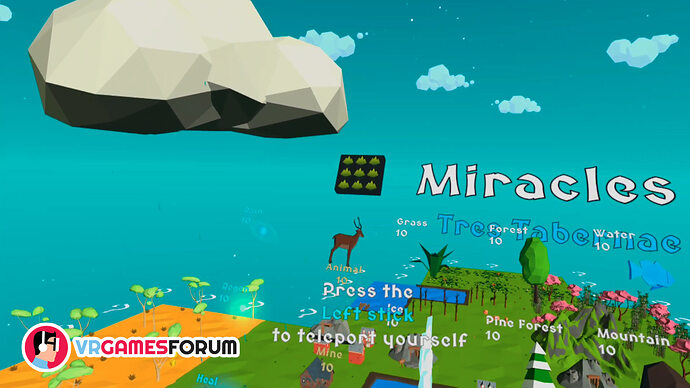 I am playing version 1.31.4 of the game. The game was released on January 23, 2021, to the Oculus store. I actually only discovered it using the SideQuest app. It’s amazing that you have the Oculus Store where discovery is just terrible (promoting just what they want to promote) and then you have SideQuest that enables you to discover more games that you might find enjoyable to play. One reason I use SideQuest on a daily basis and very not often visiting the Oculus store.

The game supports controllers of course and it optimized well for ease-of-use.

Keep in mind that the game is still in alpha–early access. This means that it’s still not finished and we can expect much more content to come.

I think if it was a triple-A dev making this type of game, it would be finished by now and it would have been one of the more popular VR games on Steam and the Oculus store.

I highly recommend checking it out. Remember the name Deisim and more importantly, give it a try. It’s a paid VR game, but it’s worth every single cent.