Today I tried a demo of a dogfighting game called Warplanes: WW1 Fighters. Now before I tell you more about it, just so you know, I am not a fan of flight simulator games in general—that changed in VR.

I downloaded the Warplanes: WW1 Fighters demo for free via the SideQuest app.

The moment I found myself in the airplanes I was going like “OMG!, this is insane!”. Yeh, being able to fly above beautiful views is amazing, leaving the dogfighting action for a second.

I actually enjoy watching those VR videos that are taken with 360-degree drone cameras because I like those views so much.

I recorded a video of me playing this amazing VR dogfighting game, so if you want to see it instead of reading, check it out. 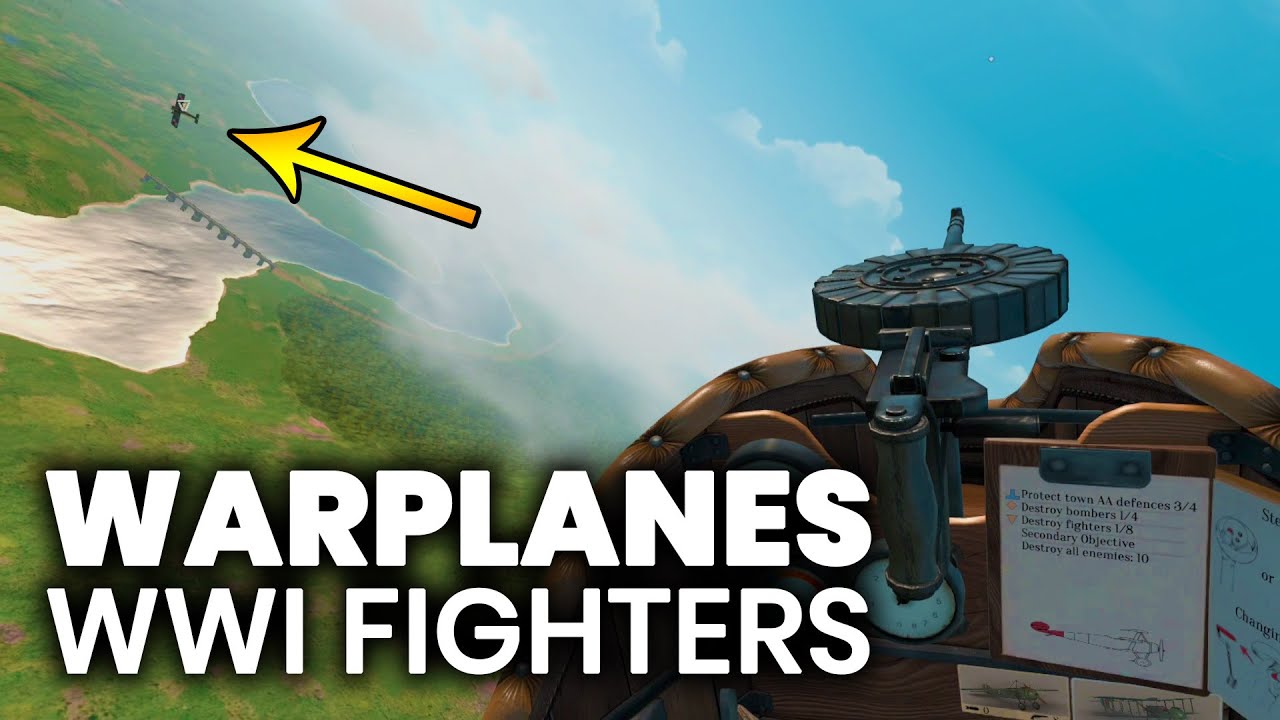 The demo is limited, but already shows you some of the great options available in the full game, like purchasing new planes, fighting in different areas and both in daylight and at night.

The night scene looks amazing and you can check it out in this video, after minute 15:00. 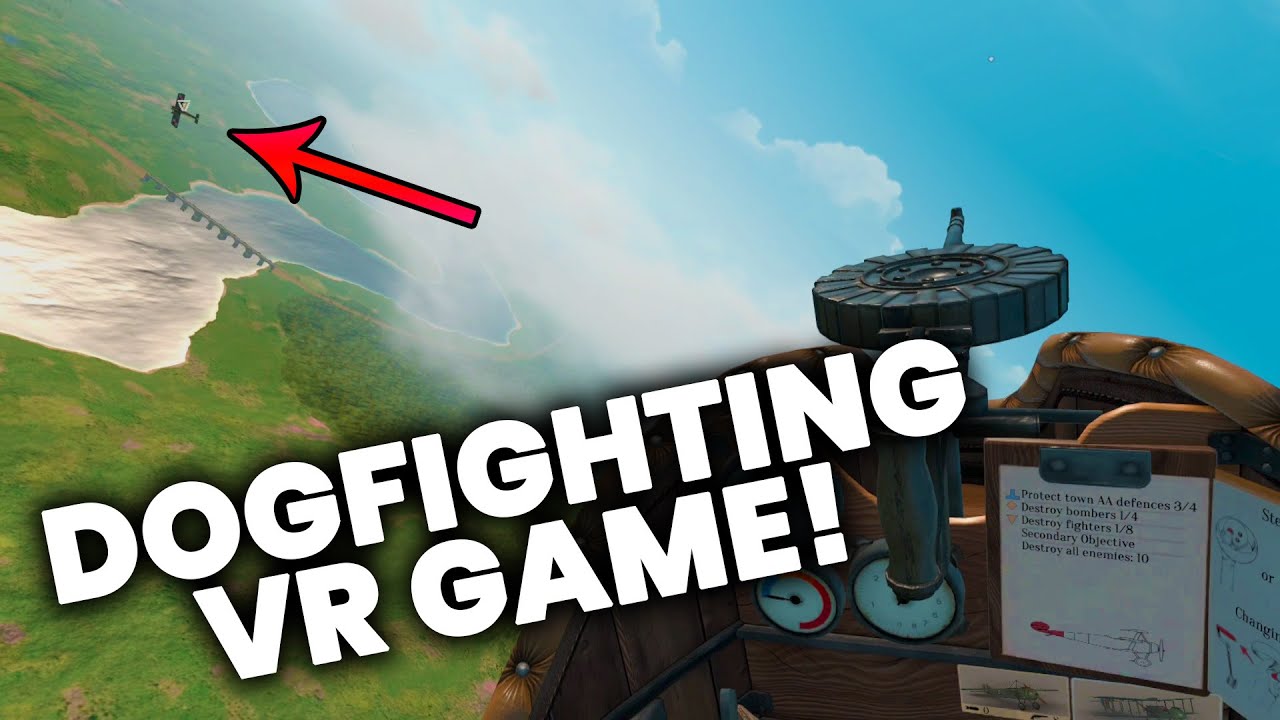 As you can see, the game looks amazing on the Oculus Quest 2. Beautiful visuals are possible because of the distance of the 3D model from the ground. The texture is not super high-res, but good enough to feel realistic, the same goes for the sky. I don’t know if there are dynamic 3d models of skies in this game, I haven’t come across one yet, but that would be amazing if there is.

The dogfighting and flight simulation experience is second-to-none. Very easy to understand and get into. No worries, it’s not like Microsoft Flight Simulator or other advanced sim games where you have hundreds of controls. This is not a professional flight simulator, but a casual one. For those who want to enjoy a cool FPS experience but without messing around with lots of buttons.

The game features a campaign with hundreds of missions based on what I’ve read from the description of the game on SideQuest.

It features beautiful explosion effects and a variety of missions where you’ll be able to shoot down not just planes but other secondary objectives like a train, ships, etc.

I highly recommend checking out the free demo of Warplanes WW1 Fighters, even if you don’t like or play flight simulator games in general, but in Virtual Reality (VR) you might like it like I did