In this VR game, you need to fight waves of enemies that try to attack you. You are in a castle, in a fight to protect the princess. You are given items to choose after each wave. Three items in which the only one can be picked up. If you fail, you can use the gold you obtain and unlock different items in the store.

The game is hard and challenging and you need to strategically choose the right items and use them at the right time and location to be able to succeed. You have a preparation phase to place the items and get ready for the next wave. Once the wave starts, you need to kill all enemies.

Some items like the Sumo wrestler that you see in the gameplay video, taunt enemies—so you can place burning lava on the floor to burn them as they attack him.

There are many cool items, and upgrades to weapons that you’ll find very enjoyable to use. This action roguelite game work well in VR, it was comfortable for me, and it supports free movement which I personally prefer playing these type of action Virtual Reality games. 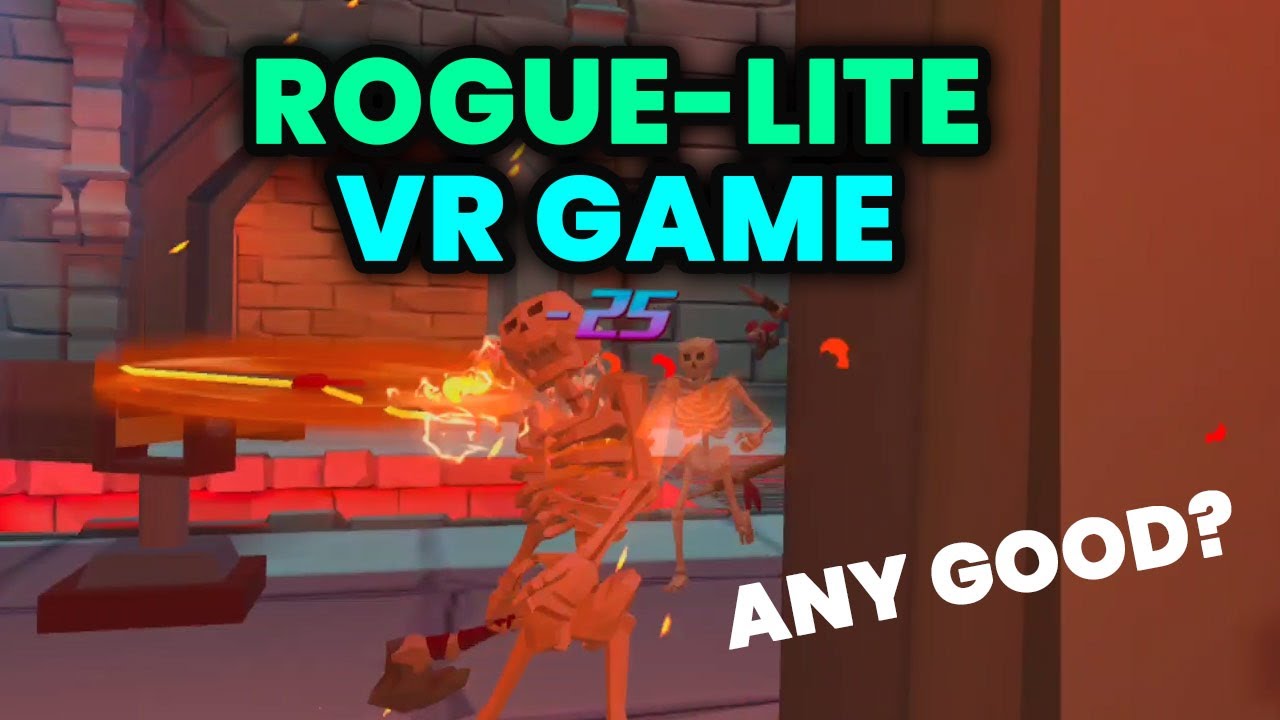 I’ve played the demo of Axegend on my Oculus Quest 2. You can download the demo for free via Steam or SideQuest if you have the Oculus Quest headset. A fun VR game that I recommend playing.