Ana, the new Overwatch character with certain skins looks exactly like a hunter in Destiny and her weapon looks like Touch of Malice. I thought the Blizzard are creative, but this is almost a straight copy from Destiny. Even the sound of the sniper rifle sounds like the Touch of Malice one. Even the flowing robe looks like the shader that you get when finishing a raid for the first time.

Here, take a look and tell me if I am wrong. 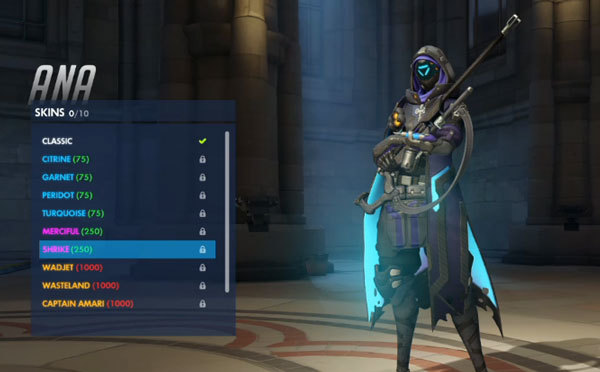 I thought I was looking at a Destiny 2 game, not Overwatch.

I agree with that skin design, but not sure about the touch of malice. 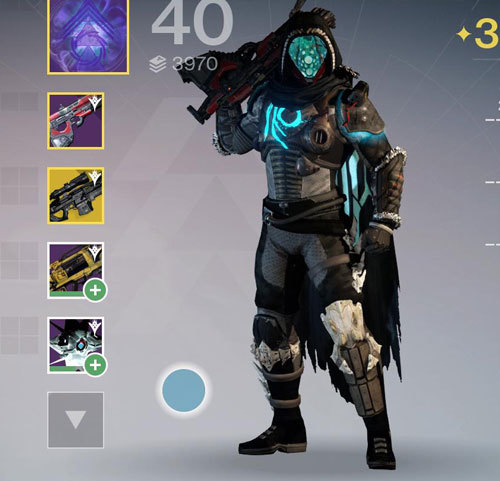 Definitely very similar. I think that the gun is more similar to that sniper rifle in COD Black OPS 3, the one that shoots in bursts like a fusion rifle.

Definitely looks similar, but for that specific skin, because by default it looks quite different.

Stopped playing Destiny a long time ago, but when I played it, I enjoyed it a lot. Waiting for Destiny 2 to come out.